The Witling by Vernor Vinge

Finished reading this book on December 13, 2006
Buy on Amazon 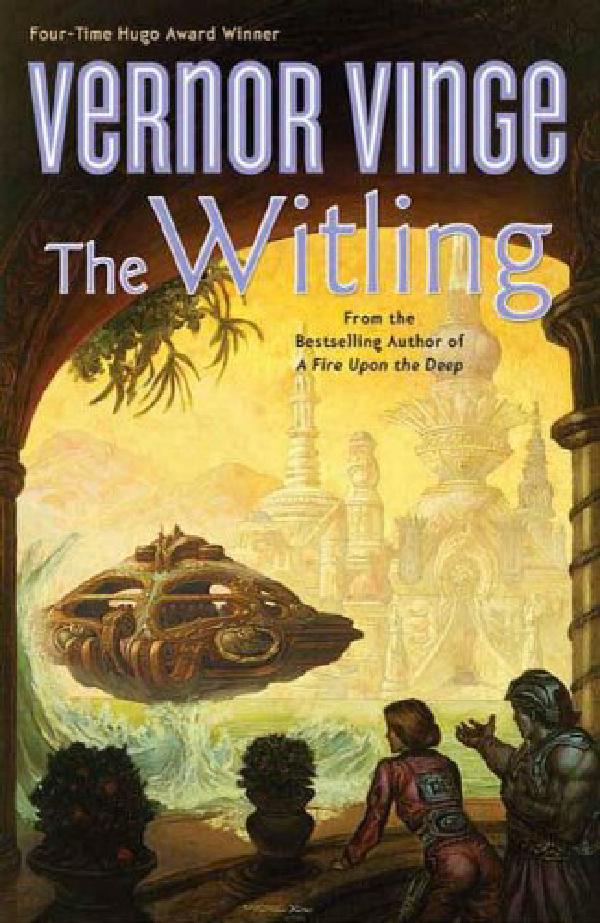 This second novel by multiple award-winner Vernor Vinge, from 1976, is a fast-paced adventure where galactic policies collide and different cultures clash as two scientists and their faith in technology are pitted against an elusive race of telekinetic beings.

Marooned on a distant world and slowly dying of food poisoning, two anthropologists are caught between warring alien factions engaged in a battle that will affect the future of the world’s inhabitants and their deadly telekinetic powers. If the anthropologists can’t help resolve the conflict between the feuding alien factions, no one will survive.