Time Out of Joint by Philip K. Dick 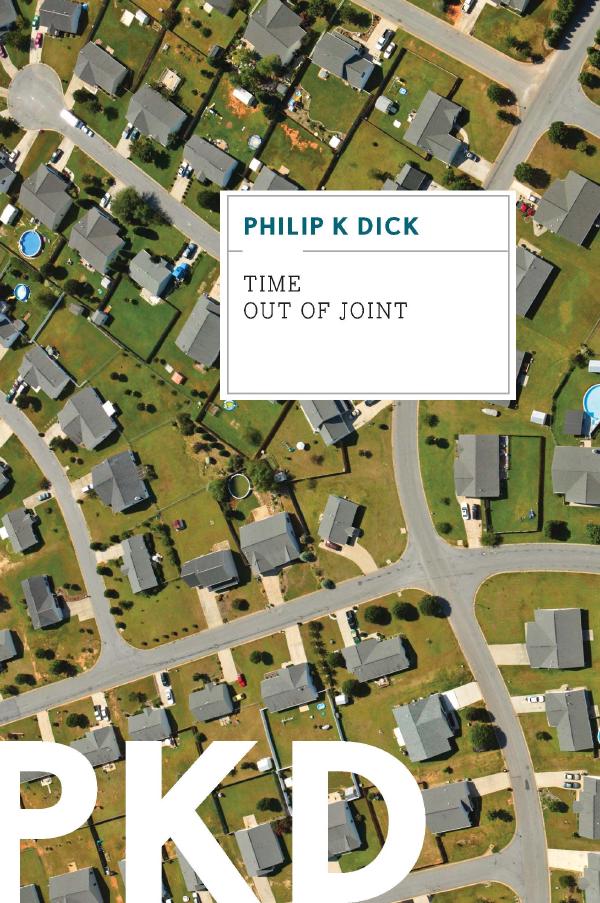 Time Out of Joint is Philip K. Dick’s classic depiction of the disorienting disparity between the world as we think it is and the world as it actually is. The year is 1998, although Ragle Gumm doesn’t know that. He thinks it’s 1959. He also thinks that he served in World War II, that he lives in a quiet little community, and that he really is the world’s long-standing champion of newspaper puzzle contests. It is only after a series of troubling hallucinations that he begins to suspect otherwise. And once he pursues his suspicions, he begins to see how he is the center of a universe gone terribly awry.