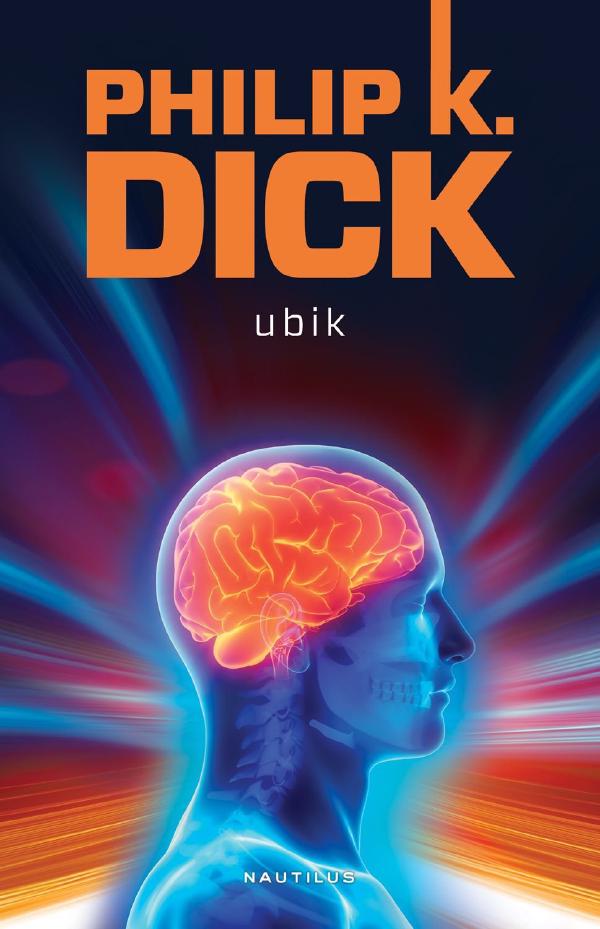 Glen Runciter is dead. Or is everybody else? Someone died in an explosion orchestrated by Runciter’s business competitors. And, indeed, it’s the kingly Runciter whose funeral is scheduled in Des Moines. But in the meantime, his mourning employees are receiving bewildering — and sometimes scatological — messages from their boss. And the world around them is warping in ways that suggest that their own time is running out. Or already has.

Philip K. Dick’s searing metaphysical comedy of death and salvation (the latter available in a convenient aerosol spray) is a tour de force of paranoiac menace and unfettered slapstick, in which the departed give business advice, shop for their next incarnation, and run the continual risk of dying yet again.