Venus on the Half-Shell by 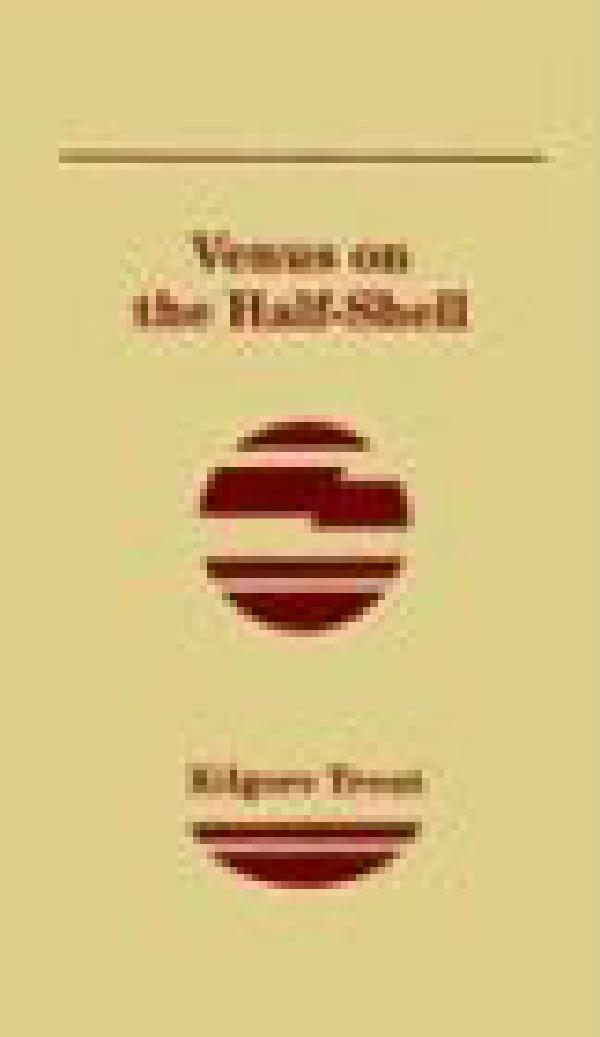 Venus on the Half-Shell is a science fiction novel attributed to the fictional author Kilgore Trout but actually written by Philip José Farmer. Trout is a recurring character of many of the novels of Kurt Vonnegut. This book was first mentioned as a fictional work in God Bless You, Mr. Rosewater (‘65). Farmer’s novel was 1st published in two parts beginning in the December, 1974 issue of The Magazine of Fantasy & Science Fiction.

According to Farmer’s introduction in Venus on the Half-Shell and Others, Vonnegut was initially reluctant to allow the project, but finally relented. After publication, a poorly-worded magazine article gave Vonnegut the impression that Farmer had planned to write the story regardless of his permission, which angered Vonnegut. Also, it was popularly assumed that Vonnegut wrote the book. This problem was solved by the book being reprinted under Farmer’s by-line.

A common element to this novel is the origin of many of the characters’ and locations' names. Farmer “put in a lot of references to literature and fictional authors… Most of the alien names in Venus were formed by transposing the letters of English or non-English words.”

The title and paperback cover art are a reference to an Italian Renaissance fresco by Sandro Botticelli, The Birth of Venus, which depicts the birth of the goddess Venus as her rising from the sea on a clam shell.