We Can Build You by Philip K. Dick 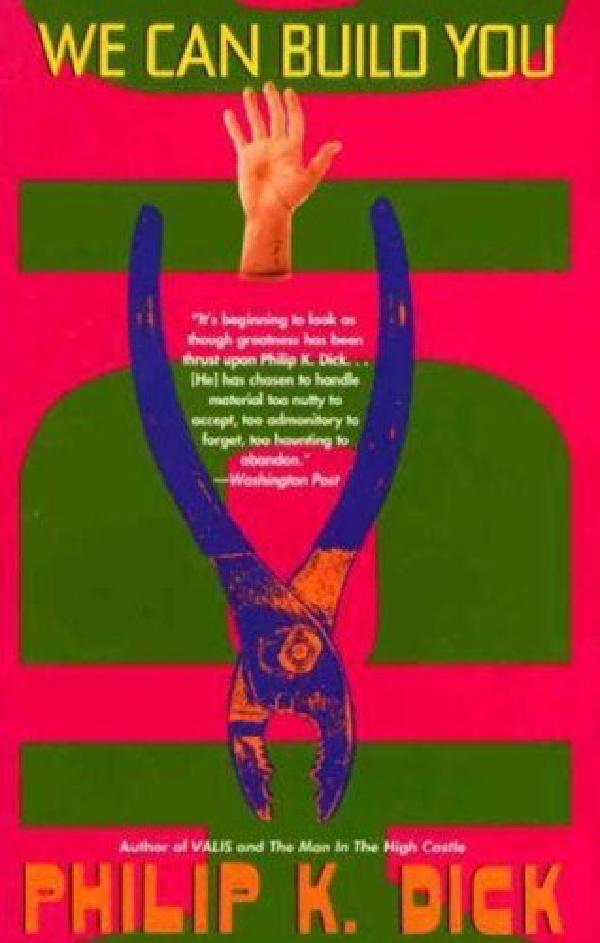 Louis Rosen and his partners sell people–ingeniously designed, historically authentic simulacra of personages such as Edwin M. Stanton and Abraham Lincoln. The problem is that the only prospective buyer is a rapacious billionaire whose plans for the simulacra could land Louis in jail. Then there’s the added complication that someone–or something–like Abraham Lincoln may not want to be sold.

Is an electronic Lincoln any less alive than his creators? Is a machine that cares and suffers inferior to the woman Louis loves–a borderline psychopath who does neither? With irresistible momentum, intelligence, and wit, Philip K. Dick creates an arresting techno-thriller that suggests a marriage of Bladerunner and Barbarians at the Gate.