We Own This City: A True Story of Crime, Cops, and Corruption by Justin Fenton

Finished reading this book on December 6, 2022
Buy on Amazon 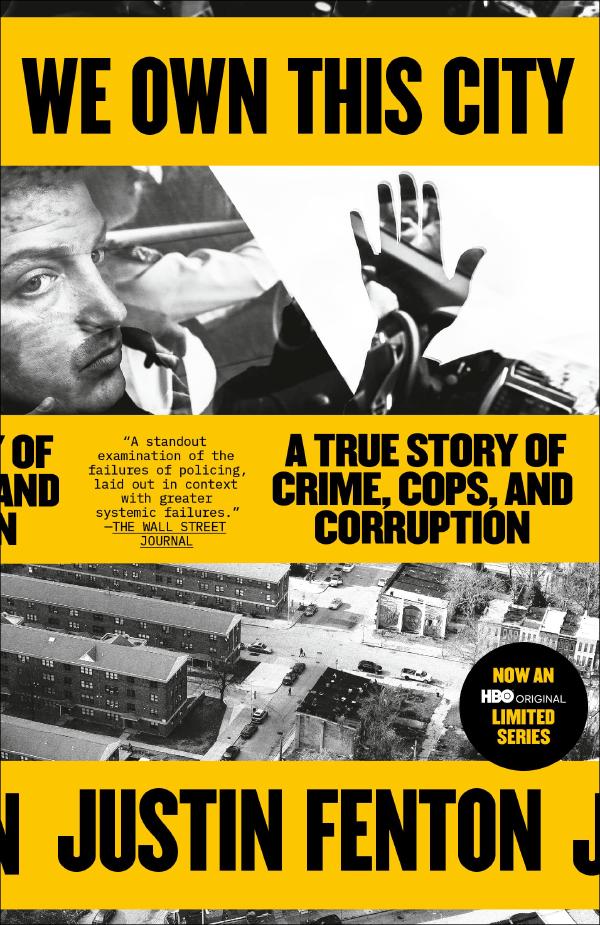 The astonishing true story of “one of the most startling police corruption scandals in a generation” (New York Times), from the Pulitzer Prize-nominated reporter who exposed a gang of criminal cops and their years-long plunder of Baltimore.

Baltimore, 2015. Riots were erupting across the city as citizens demanded justice for Freddie Gray, a twenty-five-year old black man who had died while in police custody. At the same time, drug and violent crime were surging, and that year, Baltimore would reach its deadliest year in over two decades: 342 homicides in a city of six hundred thousand people. Under intense scrutiny–and a federal investigation over Gray’s death–the Baltimore police department turned to a rank-and-file hero, Sergeant Wayne Jenkins, and his elite unit, the Gun Trace Task Force, to help get guns and drugs off the street.

And yet, despite intense scrutiny, what The New York Times would call “one of the most startling police corruption scandals in a generation” was unfolding. Entrusted with fixing the city’s drug crisis, Jenkins and his posse of corrupt cops were instead stealing from its citizens–skimming from the drug busts they made, pocketing thousands in cash found in private homes, and planting fake evidence to throw Internal Affairs off their scent. Their brazen crime spree would go unchecked for years, and would result in countless wrongful convictions, the death of an innocent person–and the mysterious death of one cop who was shot in the head the day before he was scheduled to testify against the Force.

Award-winning investigative journalist Justin Fenton has been relentlessly exposing the scandal since 2017, conducting hundreds of interviews and poring over thousands of court documents. The result is an astounding feat of reportage about a rogue police unit, and the American city they held hostage.