When Gravity Fails (The Budayeen Cycle, 1) by George Alec Effinger

Finished reading this book on March 17, 2018
Buy on Amazon 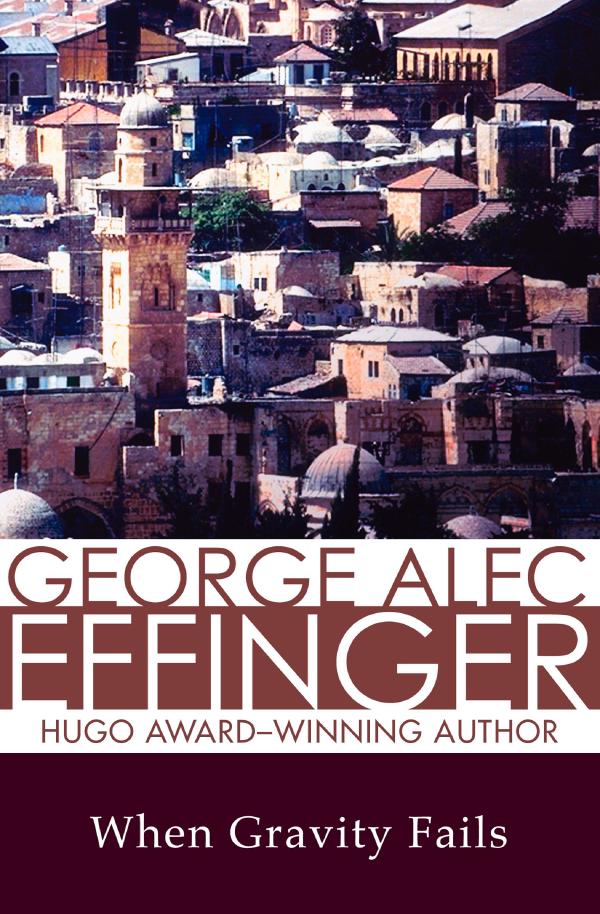 In a decadent world of cheap pleasures and easy death, Marid Audrian has kept his independence the hard way. Still, like everything else in the Budayeen, he’s available….for a price. For a new kind of killer roams the streets of the Arab ghetto, a madman whose bootlegged personality cartridges range from a sinister James Bond to a sadistic disemboweler named Khan. And Marid Audrian has been made an offer he cant refuse. The two hundred-year-old godfather of the Budayeens underworld has enlisted Marid as his instrument of vengeance. But first Marid must undergo the most sophisticated of surgical implants before he dares to confront a killer who carries the power of every psychopath since the beginning of time. Wry, savage, and not to be ignored, When Gravity Fails was hailed as a classic by Effingers fellow SF writers on its original publication in 1987, and the sequence of Marid Audrian novels it began were the culmination of his career.