Without You, There Is No Us: My Time with the Sons of North Korea's Elite by Suki Kim

Finished reading this book on October 26, 2014
Buy on Amazon 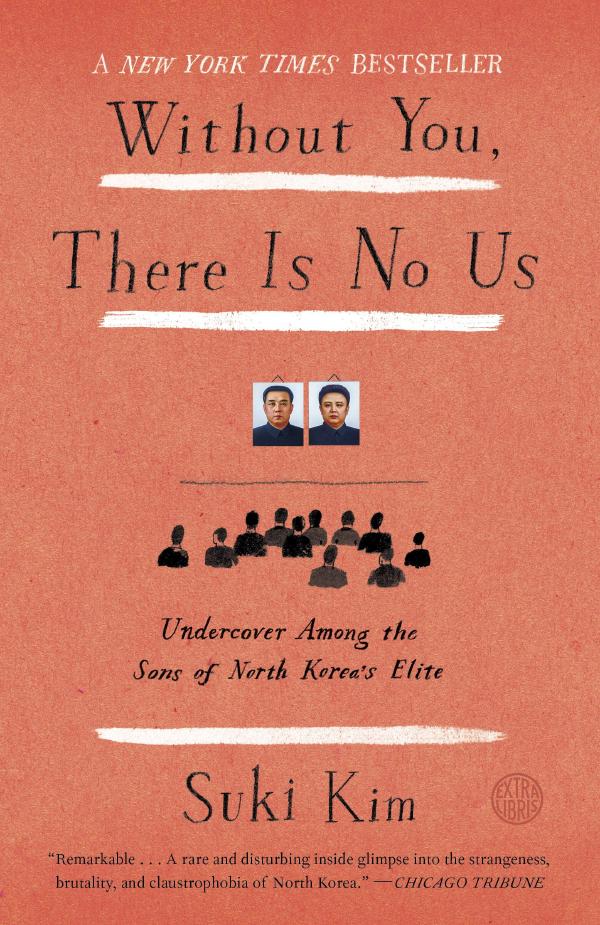 Every day, three times a day, the students march in two straight lines, singing praises to Kim Jong-il and North Korea: Without you, there is no motherland. Without you, there is no us. It is a chilling scene, but gradually Suki Kim, too, learns the tune and, without noticing, begins to hum it. It is 2011, and all universities in North Korea have been shut down for an entire year, the students sent to construction fields - except for the 270 students at Pyongyang University of Science and Technology (PUST), a walled compound where portraits of Kim Il-sung and Kim Jong-il look on impassively from the walls of every room, and where Suki has accepted a job teaching English. Over the next six months, she will eat three meals a day with her young charges and struggle to teach them to write, all under the watchful eye of the regime.

Life at PUST is lonely and claustrophobic, especially for Suki, whose letters are read by censors and who must hide her notes and photographs not only from her minders but from her colleagues - evangelical Christian missionaries who don’t know or choose to ignore that Suki doesn’t share their faith. She is mystified by how easily her students lie, unnerved by their obedience to the regime. To them, everything in North Korea is the best, the tallest, the most delicious, the envy of all nations. Still, she cannot help but love them - their boyish enthusiasm, their eagerness to please, the flashes of curiosity that have not yet been extinguished.

As the weeks pass, she begins to hint at the existence of a world beyond their own - at such exotic activities as surfing the Internet or traveling freely and, more dangerously, at electoral democracy and other ideas forbidden in a country where defectors risk torture and execution. The students in turn offer Suki tantalizing glimpses into their lives, from their thoughts on how to impress girls to their disappointment that soccer games are only televised when the North Korean team wins. Then Kim Jong-il dies, leaving the students devastated, and leading Suki to question whether the gulf between her world and theirs can ever be bridged.

Without You, There Is No Us offers a moving and incalculably rare glimpse of life in the world’s most unknowable country, and at the privileged young men she calls “soldiers and slaves.”