A Psalm for the Wild-Built (Monk & Robot, #1) by Becky Chambers

Finished reading this book on July 18, 2021
Buy on Amazon 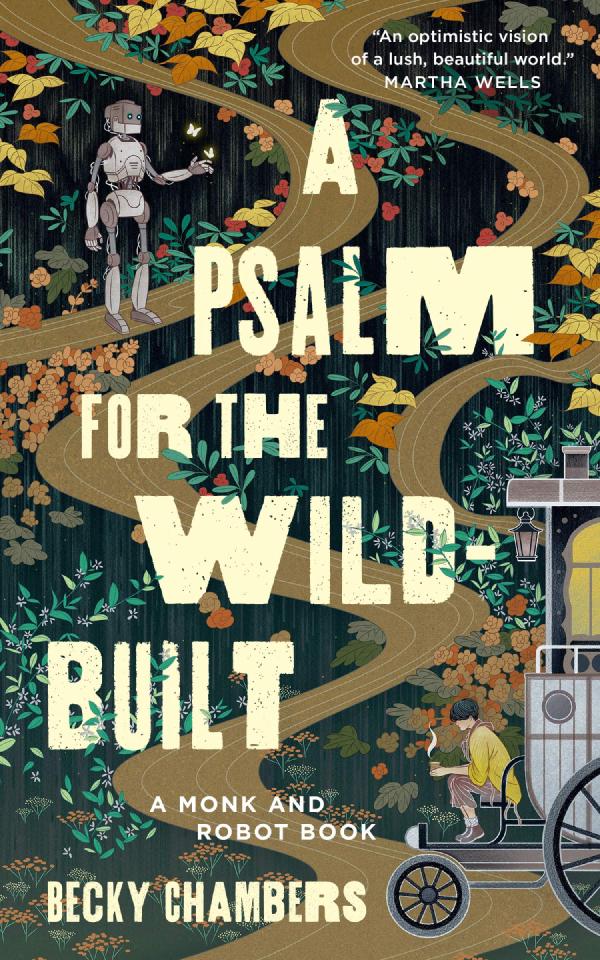 In A Psalm for the Wild-Built, Hugo Award-winner Becky Chambers’s delightful new Monk and Robot series gives us hope for the future.

One day, the life of a tea monk is upended by the arrival of a robot, there to honor the old promise of checking in. The robot cannot go back until the question of “what do people need?” is answered.

But the answer to that question depends on who you ask, and how.

They’re going to need to ask it a lot.

Becky Chambers’s new series asks: in a world where people have what they want, does having more matter?