Finished reading this book on March 13, 2022
Buy on Amazon 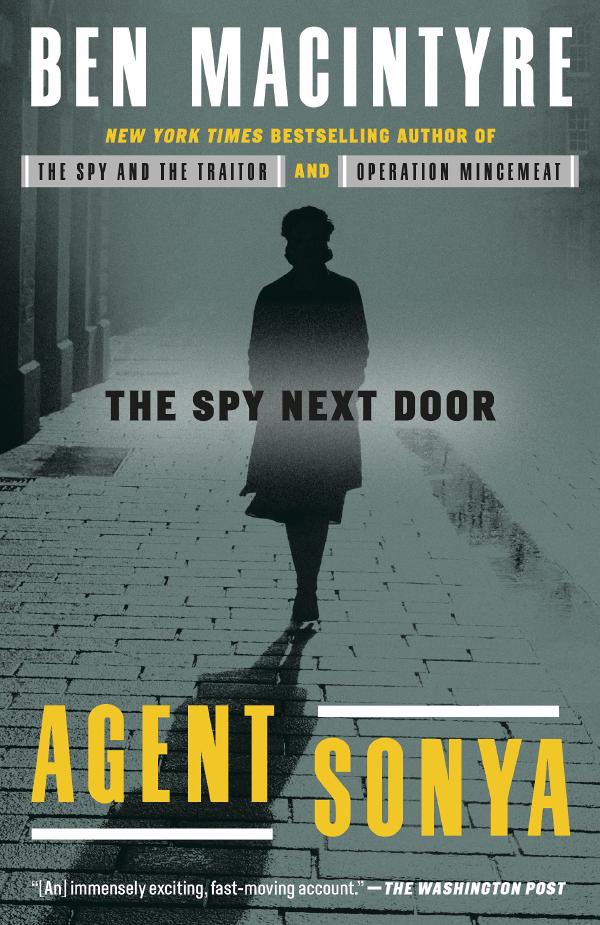 The New York Times bestselling author of The Spy and the Traitor reveals the story of the female spy hidden in plain sight who set the stage for the Cold War–one of the last great intelligence secrets of the twentieth century.

If you happened to live in the quiet English village of Great Rollright in 1942, you might have noticed a thin, elegant woman emerging from a cottage and climbing onto her bicycle. Ursula Burton had three children and a husband named Len, who worked as a machinist nearby. Burton was friendly but reserved, and spoke English with a slight foreign accent. Her neighbors in the Cotswolds knew little about her.

They did not know that Burton was a dedicated communist, a Soviet colonel, and a veteran spy who had already conducted espionage operations in China, Poland, and Switzerland. They did not know that Len was also a Soviet agent, or that Burton kept a powerful radio transmitter connected to Moscow in their outhouse. They did not know that in her latest espionage mission, Burton had infiltrated communist spies into a top-secret American intelligence operation that sent anti-Nazi agents parachuting into the Third Reich. But perhaps the most remarkable thing they did not know about Ursula Burton was that when she hopped onto her bike and pedaled away, she was heading to a countryside rendezvous with Klaus Fuchs, the nuclear physicist working on Britain’s top secret atomic weapons program. Klaus was Burton’s best agent, and together they were gathering the scientific secrets that would enable the Soviet Union to build the bomb.

This true-life spy story is a masterpiece about the woman codenamed “Sonya,” one of the most important female spies in history. Hunted by the Chinese, the Japanese, the Nazis, MI5, MI6, and the FBI, she evaded all of them, and survived as well the brutal Soviet purges that left many of her friends and colleagues dead. Her story reflects the great ideological clash of the twentieth century–between communism, fascism, and Western democracy–and casts new light on the spy battles and shifting allegiances of our own times.

With access to Sonya’s papers and her intelligence files from multiple countries, Ben Macintyre has conjured a thrilling secret history of a landmark agent, a true original who altered the course of the Cold War and helped plunge the world into a nuclear standoff that would last for decades.