Finished reading this book on July 6, 2020
Buy on Amazon 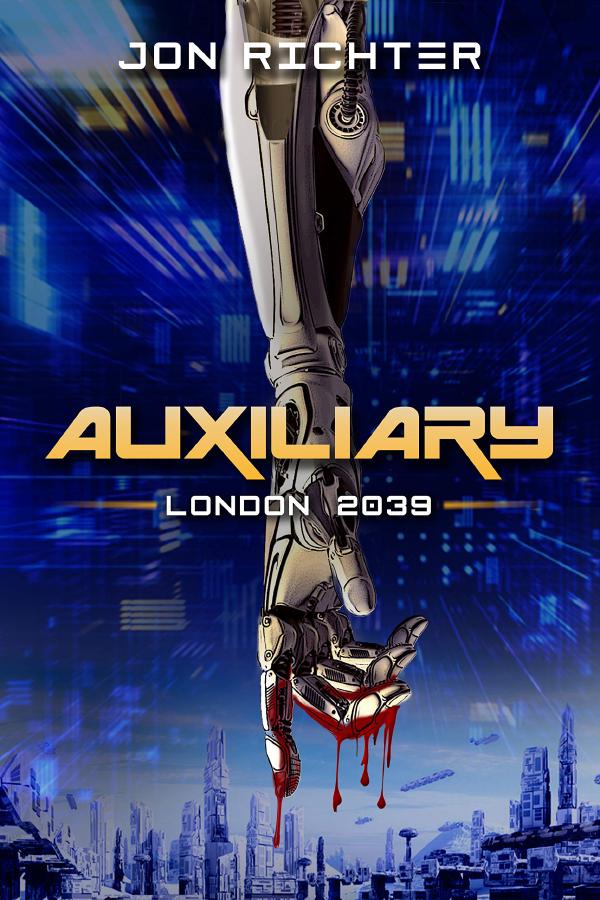 The silicon revolution left Dremmler behind, but a good detective is never obsolete.

London is quiet in 2039—thanks to the machines. People stay indoors, communicating through high-tech glasses and gorging on simulated reality while 3D printers and scuttling robots cater to their every whim. Mammoth corporations wage war for dominance in a world where human augmentation blurs the line between flesh and steel.

And at the center of it all lurks The Imagination Machine: the hyper-advanced, omnipresent AI that drives our cars, flies our planes, cooks our food, and plans our lives. Servile, patient, tireless … TIM has everything humanity requires. Everything except a soul.

Through this silicon jungle prowls Carl Dremmler, police detective—one of the few professions better suited to meat than machine. His latest case: a grisly murder seemingly perpetrated by the victim’s boyfriend. Dremmler’s boss wants a quick end to the case, but the tech-wary detective can’t help but believe the accused’s bizarre story: that his robotic arm committed the heinous crime, not him. An advanced prosthetic, controlled by a chip in his skull.

A chip controlled by TIM.

Dremmler smells blood: the seeds of a conspiracy that could burn London to ash unless he exposes the truth. His investigation pits him against desperate criminals, scheming businesswomen, deadly automatons—and the nightmares of his own past. And when Dremmler finds himself questioning even TIM’s inscrutable motives, he’s forced to stare into the blank soul of the machine.