Finished reading this book on August 9, 2022
Buy on Amazon 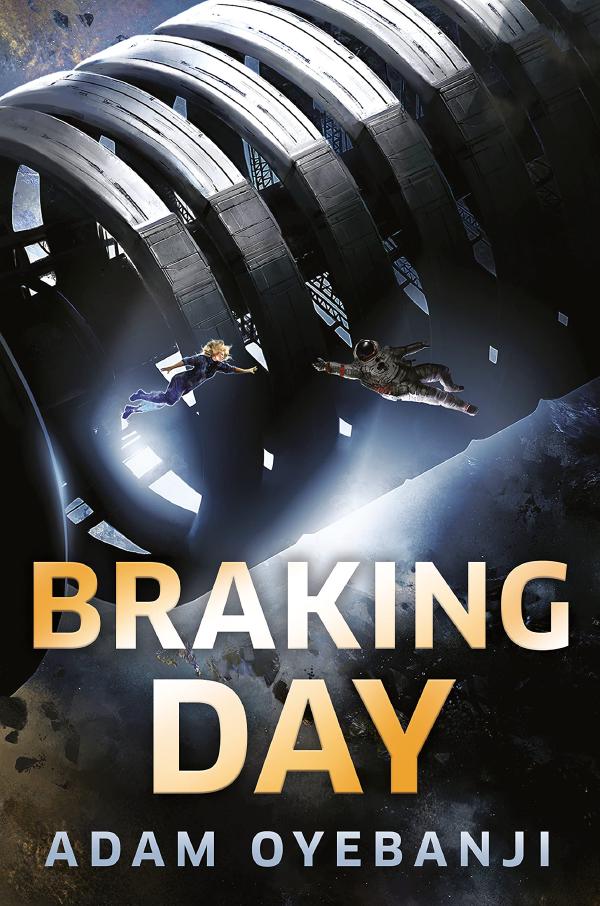 On a generation ship bound for a distant star, one engineer-in-training must discover the secrets at the heart of the voyage in this new sci-fi novel.

It’s been over a century since three generation ships escaped an Earth dominated by artificial intelligence in pursuit of a life on a distant planet orbiting Tau Ceti. Now, it’s nearly Braking Day, when the ships will begin their long-awaited descent to their new home.

Born on the lower decks of the Archimedes, Ravi Macleod is an engineer-in-training, set to be the first of his family to become an officer in the stratified hierarchy aboard the ship. While on a routine inspection, Ravi sees the impossible: a young woman floating, helmetless, out in space. And he’s the only one who can see her.

As his visions of the girl grow more frequent, Ravi is faced with a choice: secure his family’s place among the elite members of Archimedes' crew or risk it all by pursuing the mystery of the floating girl. With the help of his cousin, Boz, and her illegally constructed AI, Ravi must investigate the source of these strange visions and uncovers the truth of the Archimedes' departure from Earth before Braking Day arrives and changes everything about life as they know it.