Finished reading this book on May 4, 2015
Buy on Amazon 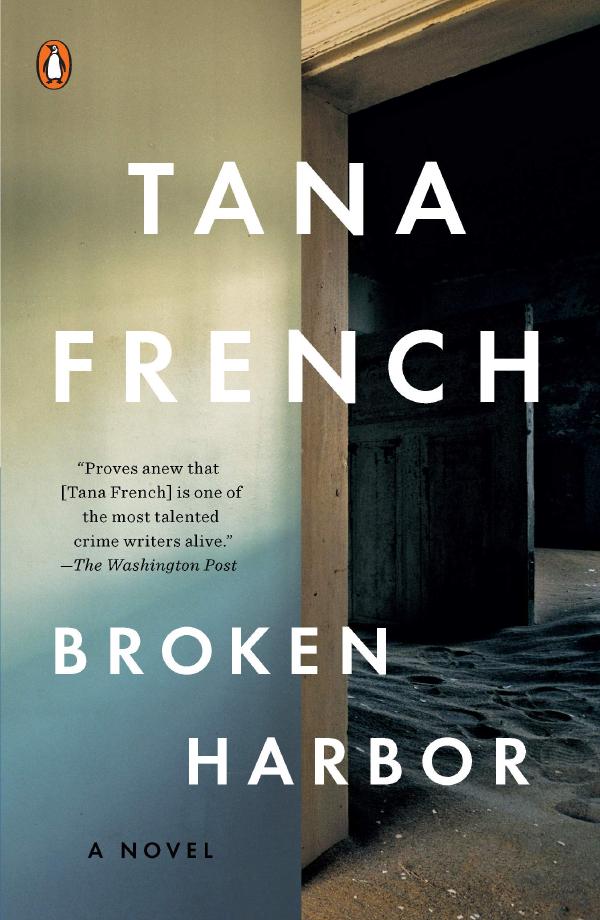 Mick “Scorcher” Kennedy, the brash cop from Tana French’s bestselling Faithful Place, plays by the book and plays hard. That’s what’s made him the Murder squad’s top detective—and that’s what puts the biggest case of the year into his hands.

On one of the half-built, half-abandoned “luxury” developments that litter Ireland, Patrick Spain and his two young children are dead. His wife, Jenny, is in intensive care.

At first, Scorcher and his rookie partner, Richie, think it’s going to be an easy solve. But too many small things can’t be explained. The half dozen baby monitors, their cameras pointing at holes smashed in the Spains’ walls. The files erased from the Spains’ computer. The story Jenny told her sister about a shadowy intruder who was slipping past all the locks.

And Broken Harbor holds memories for Scorcher. Seeing the case on the news sends his sister Dina off the rails again, and she’s resurrecting something that Scorcher thought he had tightly under control: what happened to their family one summer at Broken Harbor, back when they were children.

With her signature blend of police procedural and psychological thriller, French’s new novel goes full throttle with a heinous crime, creating her most complicated detective character and her best book yet.