Finished reading this book on October 4, 2022
Buy on Amazon 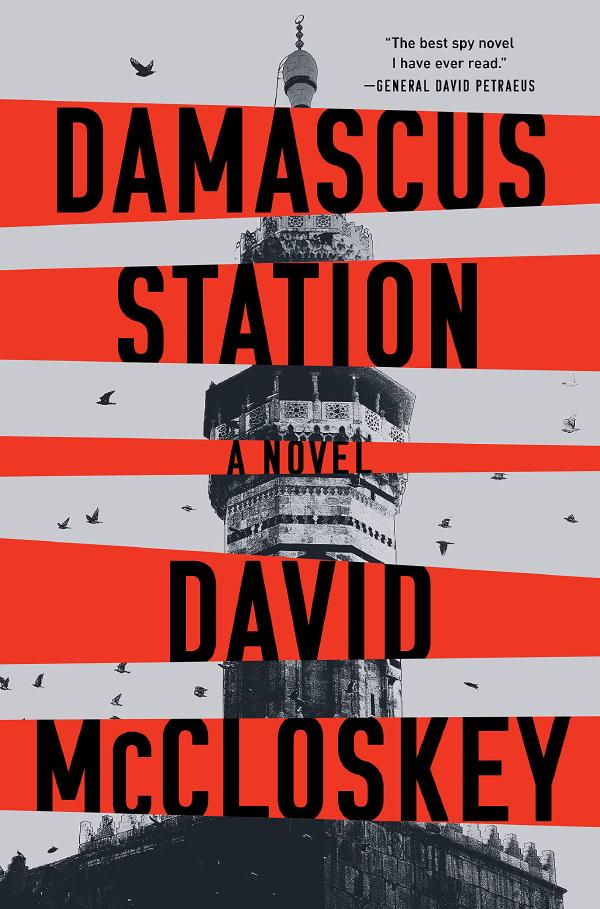 CIA case officer Sam Joseph is dispatched to Paris to recruit Syrian Palace official Mariam Haddad. The two fall into a forbidden relationship, supercharging Haddad’s recruitment and creating unspeakable danger when they enter Damascus to find the man responsible for the disappearance of an American spy.

But the cat-and-mouse chase for the killer soon leads to a trail of high-profile assassinations and the discovery of a dark secret at the heart of the Syrian regime, bringing the pair under the all-seeing eyes of Asad’s spycatcher, Ali Hassan, and his brother Rustum, the head of the feared Republican Guard. Set against the backdrop of a Syria pulsing with fear and rebellion, Damascus Stationis a pulse-pounding thriller that offers a textured portrayal of espionage, love, loyalty, and betrayal in one of the most difficult CIA assignments on the planet.