Finished reading this book on February 5, 2022
Buy on Amazon 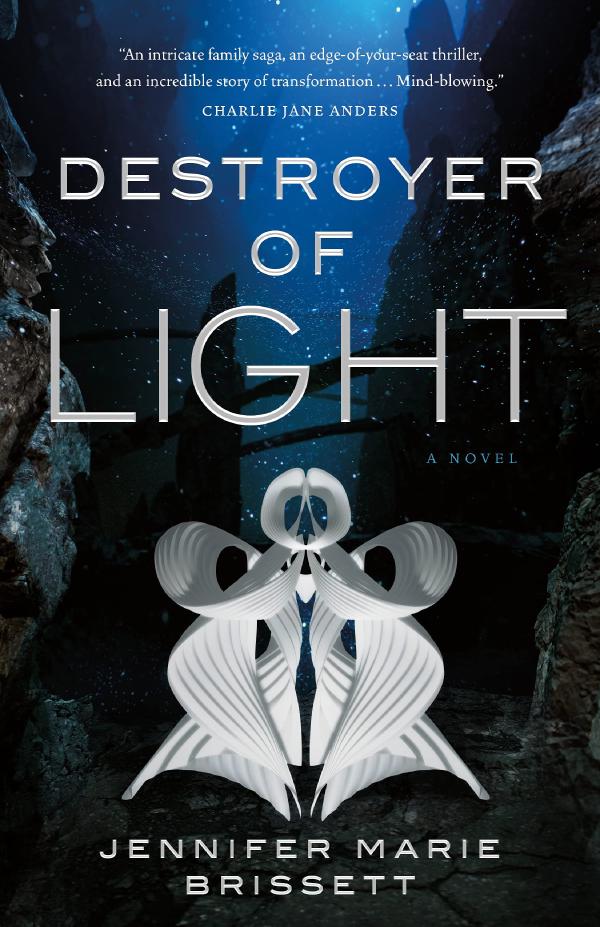 Over three hundred years in the future, all humans on the planet Eleusis are refugees following the alien destruction of Earth.

Within this society of haves and have-nots, of criminals and dissidents, of former alien conquerors claiming a desire for peaceful cohabitation, three stories intertwine: a young girl abducted by a violent warlord, twin brothers searching for the lost son of a human/alien couple, and a young woman with extraordinary powers who’s risen through the insurgent ranks in the borderlands called Night.

Their stories skate across years to build towards one moment, when the fate of all—human and alien—hangs in the balance.