Finished reading this book on May 3, 2015
Buy on Amazon 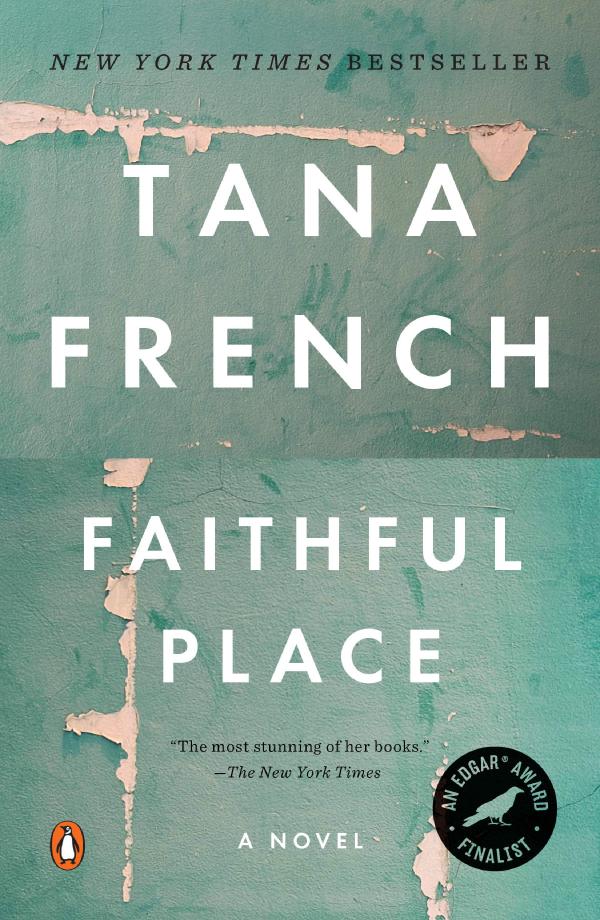 From Tana French—author of The Witch Elm and “the most important crime novelist to emerge in the past 10 years” (The Washington Post)—the bestseller called “the most stunning of her books” (The New York Times) and a finalist for the Edgar Award.

Back in 1985, Frank Mackey was a nineteen-year-old kid with a dream of escaping his familyʼs cramped flat on Faithful Place and running away to London with his girl, Rosie Daly. But on the night they were supposed to leave, Rosie didnʼt show. Frank took it for granted that sheʼd dumped him—probably because of his alcoholic father, nutcase mother, and generally dysfunctional family. He never went home again. Neither did Rosie. Then, twenty-two years later, Rosieʼs suitcase shows up behind a fireplace in a derelict house on Faithful Place, and Frank, now a detective in the Dublin Undercover Squad, is going home whether he likes it or not.