Finished reading this book on August 28, 2019
Buy on Amazon 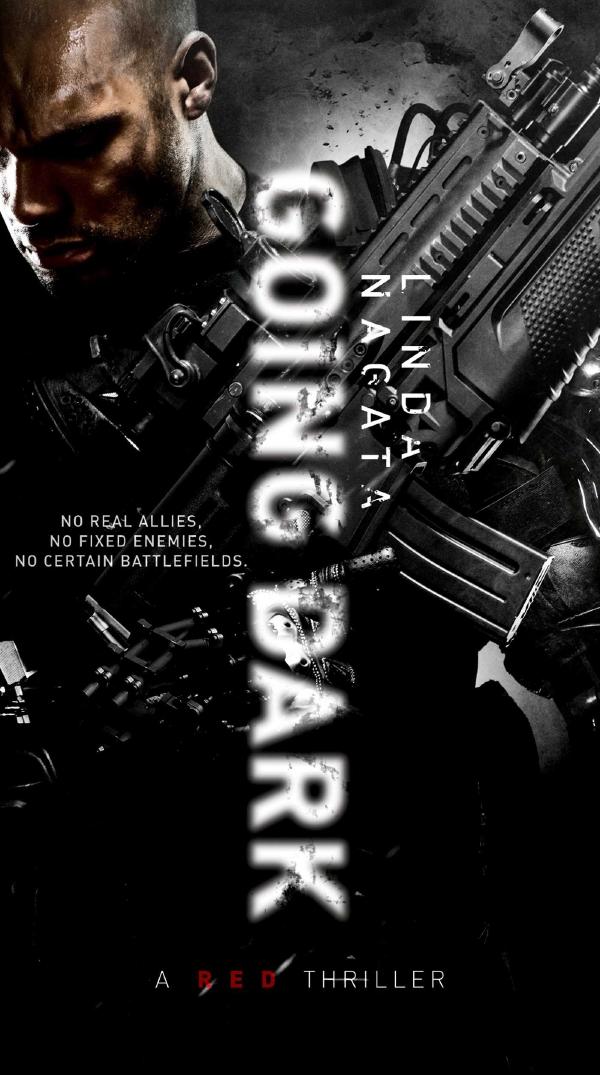 In the third book in The Red Trilogy, former Army Lt. James Shelley becomes a black ops sniper working for the Red—a suspected rogue artificial intelligence that is ripped from today’s headlines.

James Shelley has left his lover, Delphi, and his companion-in-arms, Jayne Vasquez, with a fortune acquired from a fallen oligarch. They believe him to be dead, and he doesn’t try to set the record straight. His long-running question has been answered: There are other soldiers like him who have served the purposes of the Red—and he has accepted his place among them. As a soldier of the Red he pursues covert missions designed to nudge history away from existential threats—but that doesn’t mean the world is growing more orderly. It’s only in the froth of a “managed chaos” that human potential can grow and thrive. Shelley’s missions eventually take him into orbit—and into conflict with those he loves—Delphi and Jaynie—who are determined to escape the influence of the Red.