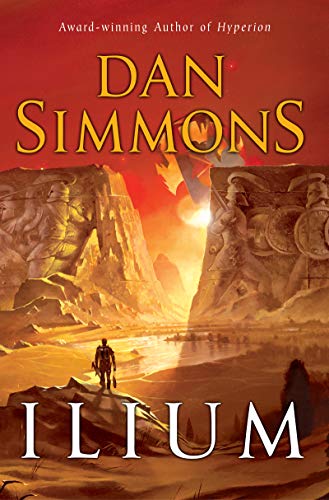 The Trojan War rages at the foot of Olympos Mons on Mars—observed and influenced from on high by Zeus and his immortal family—and twenty-first-century professor Thomas Hockenberry is there to play a role in the insidious private wars of vengeful gods and goddesses. On Earth, a small band of the few remaining humans pursues a lost past and devastating truth—as four sentient machines depart from Jovian space to investigate, perhaps terminate, the potentially catastrophic emissions emanating from a mountaintop miles above the terraformed surface of the Red Planet.