Finished reading this book on May 4, 2022
Buy on Amazon 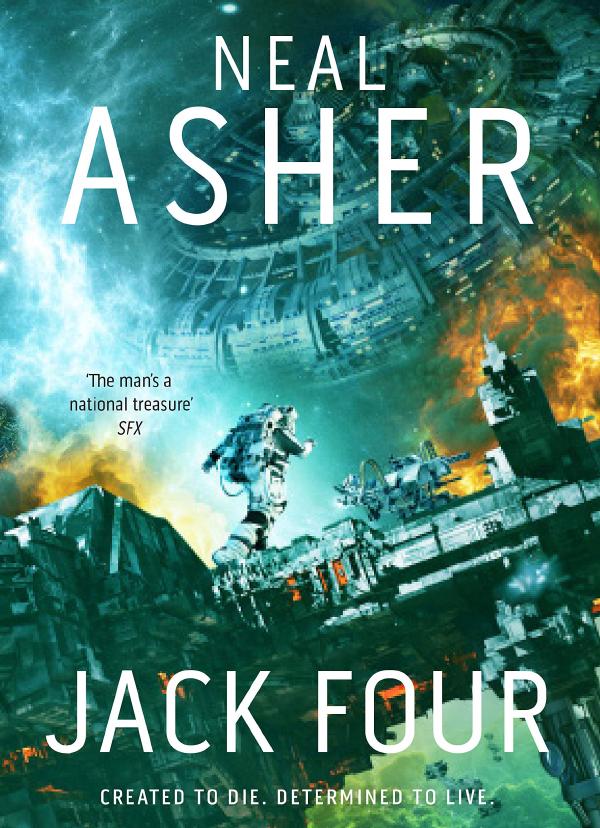 Created to die - determined to live . . .Jack Four - one of twenty human clones - has been created to be sold. His purchasers are the alien prador and they only want him for their experimentation program. But there is something different about Jack. No clone should possess the knowledge that’s been loaded into his mind. And no normal citizen of humanity’s Polity worlds would have this information. The prador’s king has been mutated by the Spatterjay virus into a creature even more monstrous than the prador themselves. And his children, the King’s Guard, have undergone similar changes. They were infected by the virus during the last humans-versus-prador war, now lapsed into an uneasy truce. But the prador are always looking for new weapons - and their experimentation program might give them the edge they seek. Suzeal trades human slaves out of the Stratogaster Space Station, re-engineering them to serve the prador. She thinks the rewards are worth the risks, but all that is about to change. The Station was once a zoo, containing monsters from across known space. All the monsters now dwell on the planet below, but they aren’t as contained as they seem. And a vengeful clone may be the worst danger of all.