Finished reading this book on November 9, 2016
Buy on Amazon 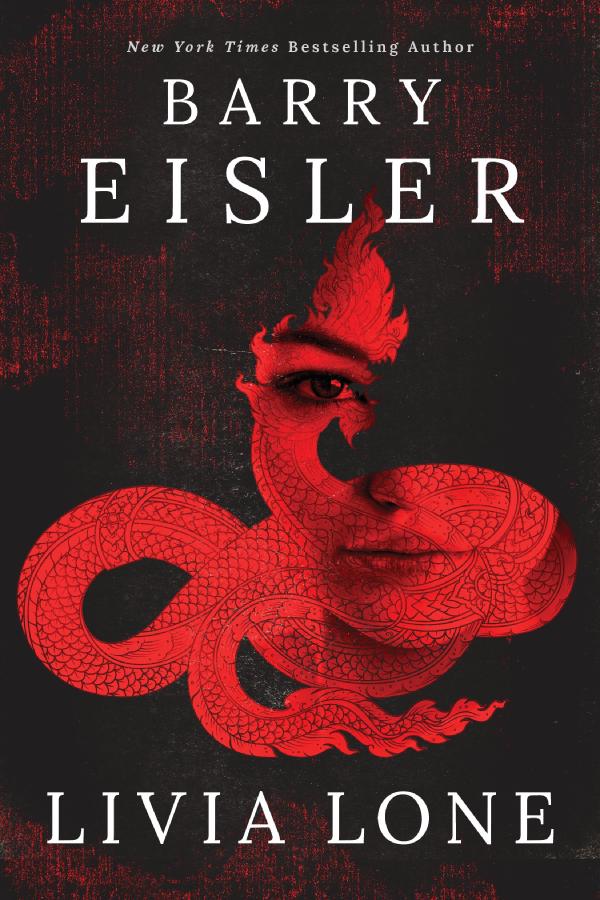 Seattle PD sex-crimes detective Livia Lone knows the monsters she hunts. Sold by her Thai parents along with her little sister, Nason; marooned in America; abused by the men who trafficked them…the only thing that kept Livia alive as a teenager was her determination to find Nason.

Livia has never stopped looking. And she copes with her failure to protect her sister by doing everything she can to put predators in prison.

Or, when that fails, by putting them in the ground.

But when a fresh lead offers new hope of finding Nason and the men who trafficked them both, Livia will have to go beyond just being a cop. Beyond even being a vigilante. She’ll have to relive the horrors of the past. Take on one of the most powerful men in the US government. And uncover a conspiracy of almost unimaginable evil.

In every way, it’s an unfair fight. But Livia has two advantages: her unending love for Nason—

And a lifelong lust for vengeance.