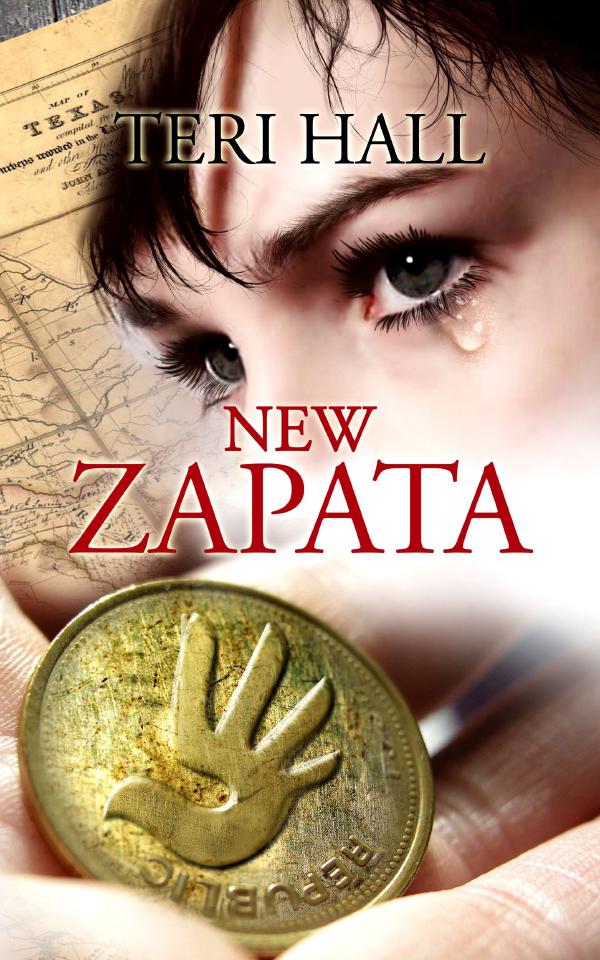 It’s 2052, and there’s one less state in the union. Texas, now known as the Republic of Texas, has seceded, just like it did in 1861, though for different reasons this time.

Rebecca lives in New Zapata, a border town in The Republic of Texas. She’s nineteen years old, born and raised in the R of T, and doesn’t remember a time when things were different, though her Aunt Cathy does. Rebecca’s married to Chad, the boy who charmed her into an unplanned pregnancy. She loves her young son, Luke, but she almost died giving birth to him.

That means Rebecca has a problem. Because in New Zapata, birth control and abortion are illegal. So is divorce. And Chad thinks sex is his husbandly right.

There’s an underground of sorts in The R of T, and it reaches even as far as sleepy New Zapata. A group of older women—Rebecca’s Aunt Cathy and some others—have been gathering under the guise of having Bunco parties to try to help women in Rebecca’s position. These ladies remember a time when things were different, when women did have choices.

But it’s a dangerous game to defy the R of T.

Rebecca and her friends may end up playing for their lives.