On the Move: A Life by Oliver Sacks

Finished reading this book on February 1, 2018
Buy on Amazon 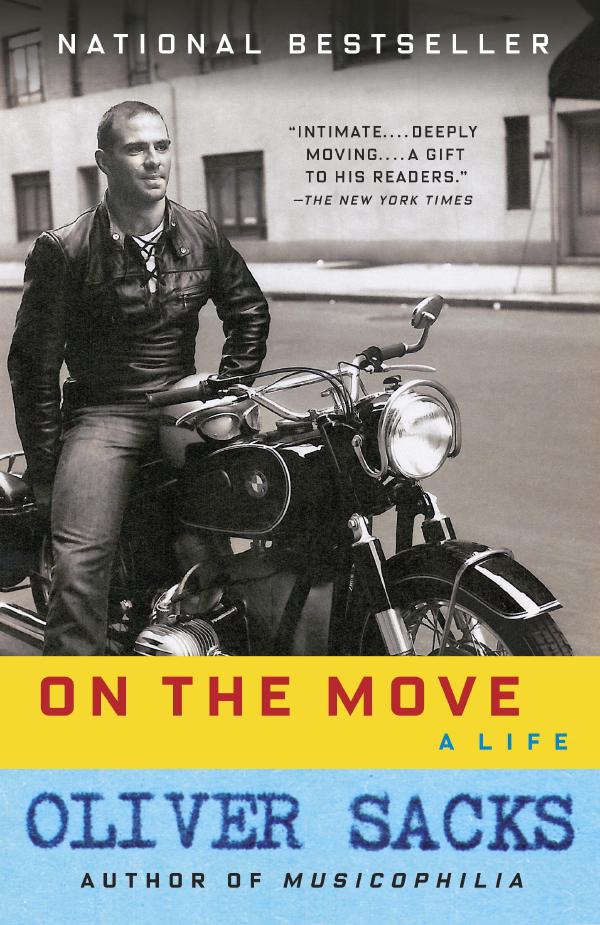 An impassioned, tender, and joyous memoir by the author of Musicophilia and The Man Who Mistook His Wife for a Hat.

When Oliver Sacks was twelve years old, a perceptive schoolmaster wrote in his report: “Sacks will go far, if he does not go too far.” It is now abundantly clear that Sacks has never stopped going. From its opening pages on his youthful obsession with motorcycles and speed, On the Move is infused with his restless energy. As he recounts his experiences as a young neurologist in the early 1960s, first in California, where he struggled with drug addiction and then in New York, where he discovered a long-forgotten illness in the back wards of a chronic hospital, we see how his engagement with patients comes to define his life.

With unbridled honesty and humor, Sacks shows us that the same energy that drives his physical passions–weight lifting and swimming–also drives his cerebral passions. He writes about his love affairs, both romantic and intellectual; his guilt over leaving his family to come to America; his bond with his schizophrenic brother; and the writers and scientists–Thom Gunn, A. R. Luria, W. H. Auden, Gerald M. Edelman, Francis Crick–who influenced him. On the Move is the story of a brilliantly unconventional physician and writer–and of the man who has illuminated the many ways that the brain makes us human.