On the Shortness of Life by Seneca

Finished reading this book on August 1, 2022
Buy on Amazon 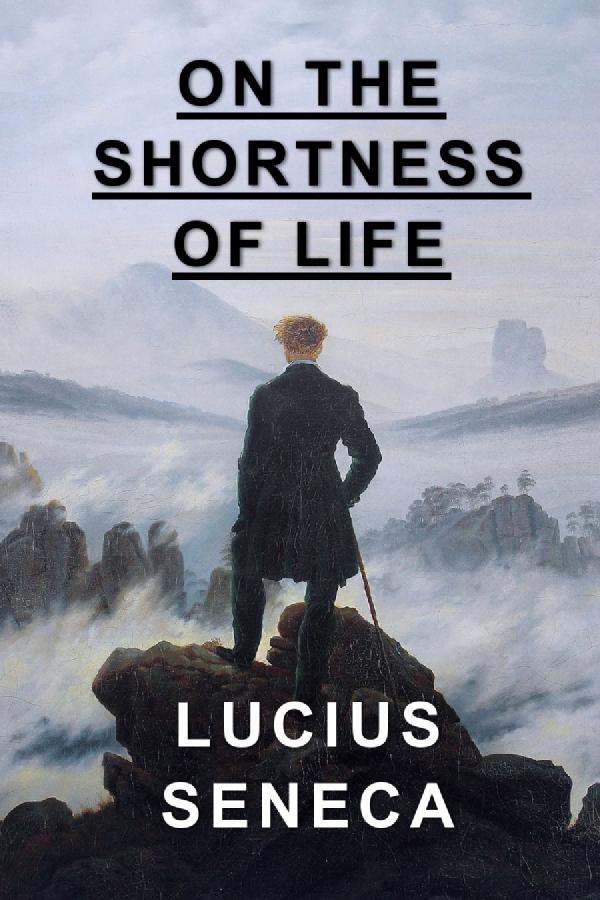 On the Shortness of Life in English is a moral essay written by Seneca the Younger in 49 AD, a Roman Stoic philosopher, to his father-in-law Paulinus. The philosopher brings up many Stoic principles on the nature of time, namely that men waste much of it in meaningless pursuits. According to the essay, nature gives man enough time to do what is really important and the individual must allot it properly. In general, time can be best used in the study of philosophy, according to Seneca.

The same title is also given to a different letter, number 49 in the Letters to Lucilius.