Party Monster: A Fabulous But True Tale of Murder in Clubland by James St. James 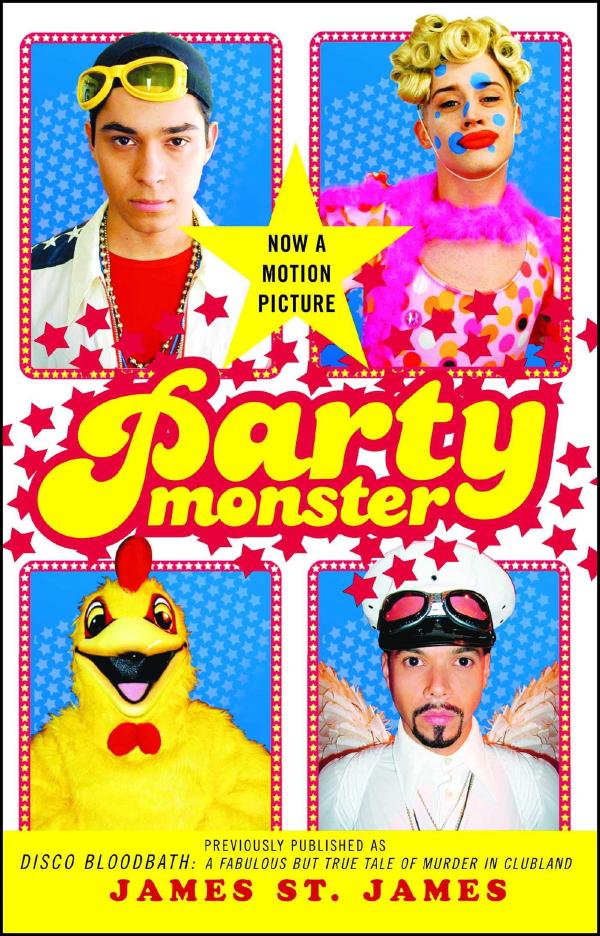 Murder Was Never So Much Fun! When Disco Bloodbath was first published, it created a storm of controversy for its startlingly vivid, strikingly fresh, and outrageously funny depiction of the hedonistic world of the New York City club kids, for whom nothing was too outré – including murder. Nominated for the Edgar Award for best true-crime book of the year, it also marked the debut of an audaciously talented writer, James St. James, who himself had been a club kid and close friend and confidant of Michael Alig, the young man convicted of killing the drug dealer known as Angel.

Now the book has been brought to the screen as Party Monster, with Macaulay Culkin playing killer Michael Alig and Seth Green as author/celebutante James St. James.