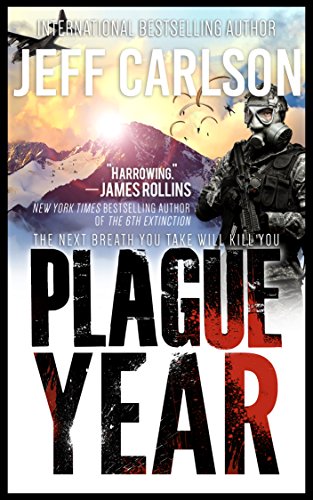 The nanotechnology was designed to fight cancer. Instead, it evolved into the Machine Plague, killing nearly five billion people and changing life on Earth forever.

The nanotech has one weakness: it self-destructs at altitudes above ten thousand feet. Those few who’ve managed to escape the plague struggle to stay alive on the highest mountains, but time is running out-there is famine and war, and the environment is crashing worldwide. Humanity’s last hope lies with a top nanotech researcher aboard the International Space Station-and with a small group of survivors in California who risk a daring journey below the death line…