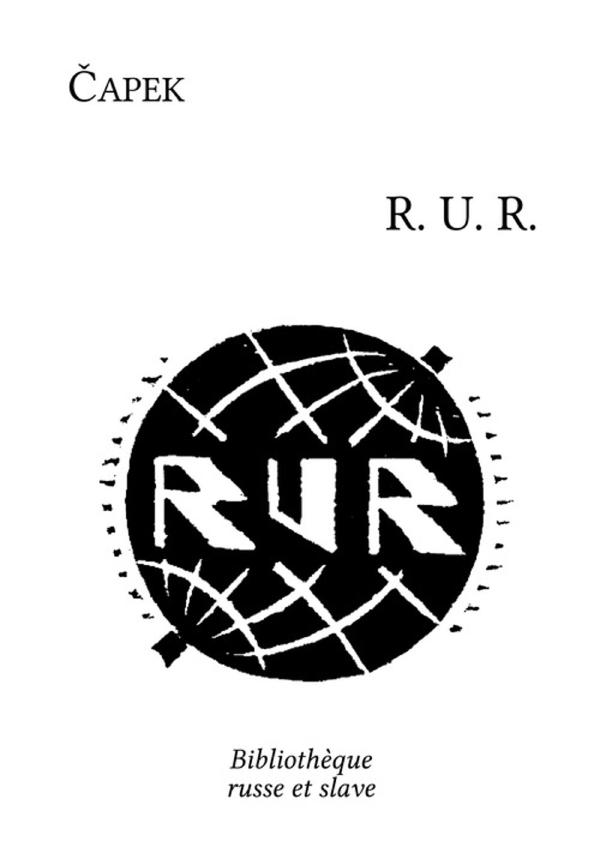 A visionary work of science fiction that introduced the word “robot”

Written in 1920, premiered in Prague in 1921, and first performed in New York in 1922—garnered worldwide acclaim for its author and popularized the word robot. Mass-produced as efficient laborers to serve man, Capek’s Robots are an android product—they remember everything but think of nothing new. But the Utopian life they provide ultimately lacks meaning, and the humans they serve stop reproducing. When the Robots revolt, killing all but one of their masters, they must strain to learn the secret of self-duplication. It is not until two Robots fall in love and are christened “Adam” and “Eve” by the last surviving human that Nature emerges triumphant.

For more than seventy years, Penguin has been the leading publisher of classic literature in the English-speaking world. With more than 1,700 titles, Penguin Classics represents a global bookshelf of the best works throughout history and across genres and disciplines. Readers trust the series to provide authoritative texts enhanced by introductions and notes by distinguished scholars and contemporary authors, as well as up-to-date translations by award-winning translators.