Finished reading this book on October 4, 2019
Buy on Amazon 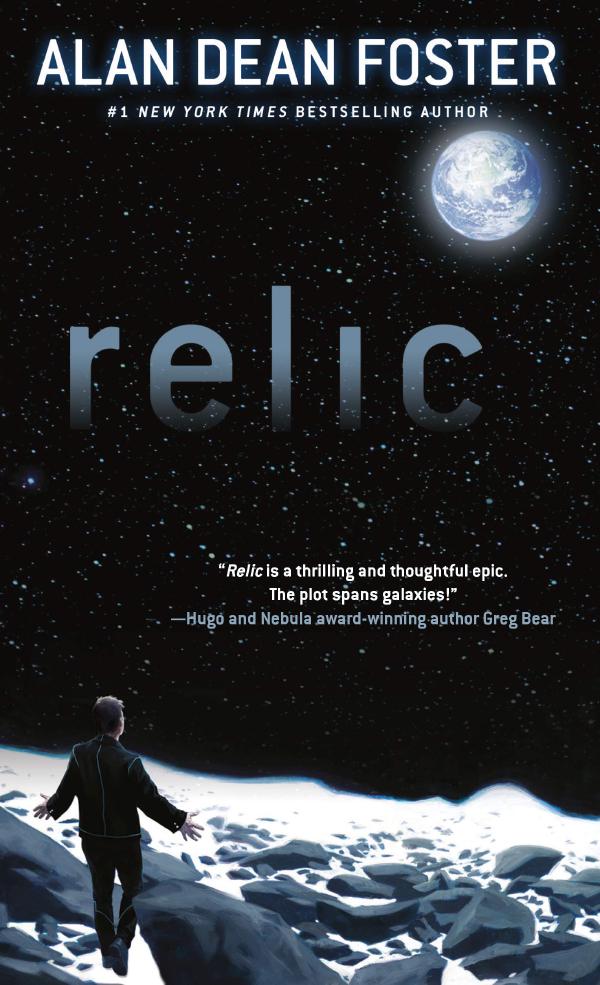 The last known human searches the galaxy for companionship in a brilliant standalone novel from the legendary author of the Pip & Flinx series.

Once Homo sapiens reigned supreme, spreading from star system to star system in an empire that encountered no alien life and thus knew no enemy . . . save itself. As had happened many times before, the basest, most primal human instincts rose up, only this time armed with the advanced scientific knowledge to create a genetically engineered smart virus that quickly wiped out humanity to the last man.

That man is Ruslan, the sole known surviving human being in the universe. Rescued from the charnel house of his home planet by the Myssari–an intelligent alien race–Ruslan spends his days as something of a cross between a research subject and a zoo attraction. Though the Myssari are determined to resurrect the human race, using Ruslan’s genetic material, all he wants for himself and his species is oblivion. But then the Myssari make Ruslan an extraordinary offer: In exchange for his cooperation, they will do everything in their considerable power to find the lost home world of his species–an all-but-mythical place called Earth–and, perhaps, another living human.

Thus begins an epic journey of adventure, danger, heartbreak, and hope, as Ruslan sets out in search of a place that may no longer exist–drawn by the slimmest yet most enduring hope.

“Relic is a thrilling and thoughtful epic. With Alan Dean Foster’s trademark invention in both the psychology and physiology of his aliens, he also enriches the narrative with their complex cultures. The plot spans galaxies!"–Hugo and Nebula Award-winning author Greg Bear

“The stunning plot of Foster’s stand-alone novel will intrigue readers for not only the ‘last man in the universe’ trope but also the well-developed alien species. A true first contact novel on many different levels."–Library Journal

“Foster’s sympathetic novel successfully surveys human frailty, the tendency not to learn from history, and an enduring capacity for adaptation and emotional attachment."–Publishers Weekly

“Foster’s high-concept novel is a gripping tale of serenity amid sorrow."–World Magazine