Finished reading this book on July 26, 2020
Buy on Amazon 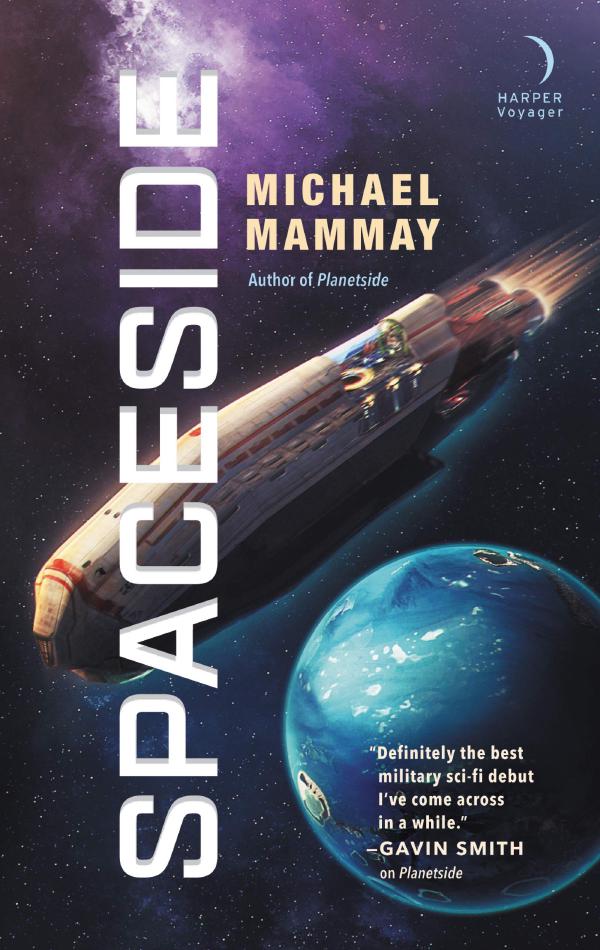 Following his mission on Cappa, Colonel Carl Butler returns to a mixed reception. To some he is a do-or-die war hero. To the other half of the galaxy he’s a pariah. Forced into retirement, he has resettled on Talca Four where he’s now Deputy VP of Corporate Security, protecting a high-tech military company on the corporate battlefield—at least, that’s what the job description says. Really, he’s just there to impress clients and investors. It’s all relatively low risk—until he’s entrusted with new orders. A breach of a competitor’s computer network has Butler’s superiors feeling every bit as vulnerable. They need Butler to find who did it, how, and why no one’s taken credit for the ingenious attack.

As accustomed as Butler is to the reality of wargames—virtual and otherwise—this one screams something louder than a simple hack. Because no sooner does he start digging when his first contact is murdered, the death somehow kept secret from the media. As a prime suspect, he can’t shake the sensation he’s being watched…or finally succumbing to the stress of his past. Paranoid delusion or dangerous reality, Butler might be onto something much deeper than anyone imagined. But that’s where Butler thrives.

If he hasn’t signed his own death warrant.