Finished reading this book on February 23, 2015
Buy on Amazon 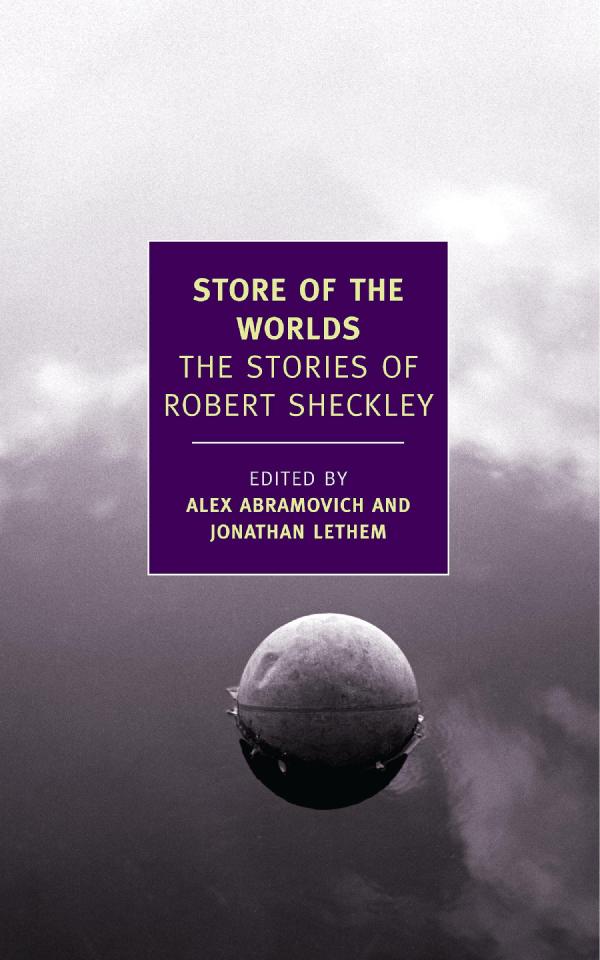 Robert Sheckley was science fiction’s in-house reply to the
black humorists of the 1950s and 60s: Bruce Jay Friedman,
Terry Southern, and the young Thomas Pynchon were his nonetoo-
distant relatives; Mort Sahl’s comedy, Charles Schultz’s
cartoons, and Tom Lehrer’s songs all mined similar veins.
Sheckley targeted the conformity and consumerism of our
mid-century technotopia while it was still under construction.
His new worlds, alternate universes, and future dystopias have
only become more present with the passing years, even as his
career, played out both in the pulp magazines and in front-line
venues like Playboy and Omni, is a glimpse of a time when
“science fiction writer” could be a kind of hipster credential.
Mordant, absurdist, and deadpan, the best of Sheckley’s dissident
farces represent science fiction’s high-water mark as an
allegorical clearinghouse for twenty-century angst.