Finished reading this book on November 29, 2021
Buy on Amazon 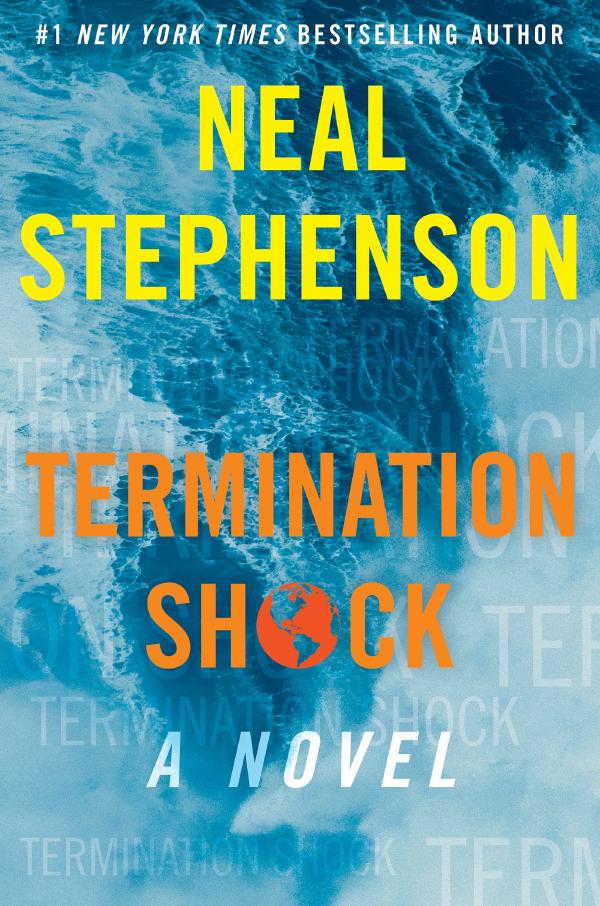 A visionary technothriller about climate change.

One man has a Big Idea for reversing global warming, a master plan perhaps best described as “elemental.” But will it work? And just as important, what are the consequences for the planet and all of humanity should it be applied?

Ranging from the Texas heartland to the Dutch royal palace in the Hague, from the snow-capped peaks of the Himalayas to the sunbaked Chihuahuan Desert, Termination Shock brings together a disparate group of characters from different cultures and continents who grapple with the real-life repercussions of global warming. Ultimately, it asks the question: Might the cure be worse than the disease?