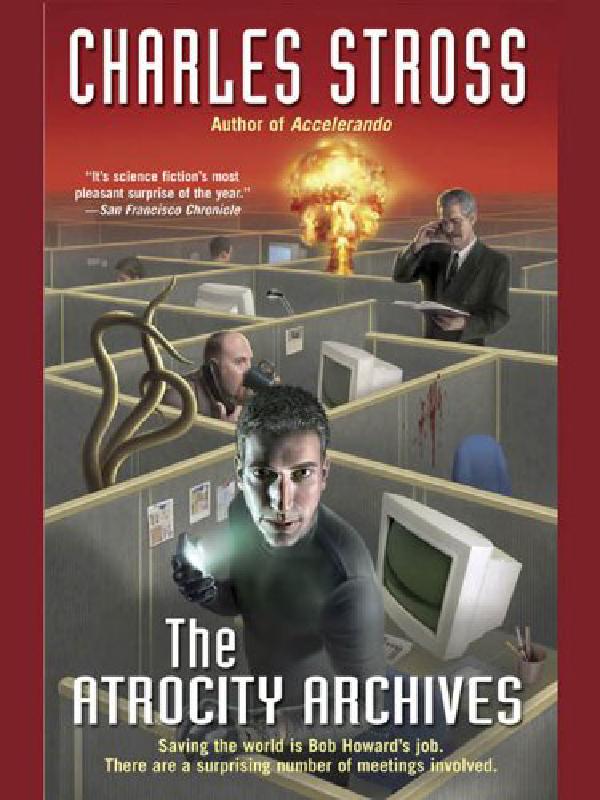 NEVER VOLUNTEER FOR ACTIVE DUTY …Bob Howard is a low-level techie working for a super-secret government agency. While his colleagues are out saving the world, Bob’s under a desk restoring lost data. His world was dull and safe - but then he went and got Noticed. Now, Bob is up to his neck in spycraft, parallel universes, dimension-hopping terrorists, monstrous elder gods and the end of the world. Only one thing is certain: it will take more than a full system reboot to sort this mess out …This is the first novel in the Laundry Files.