Finished reading this book on December 29, 2016
Buy on Amazon 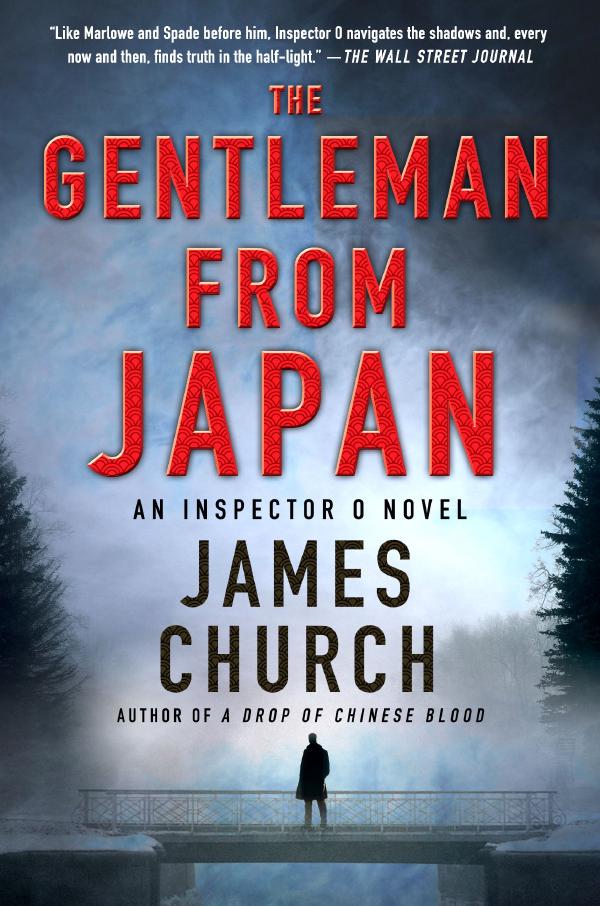 James Church’s Inspector O novels have been hailed as “crackling good” (The Washington Post). Now Church—a former Western intelligence officer who pulls back the curtain on the hidden world of North Korea in a way that no one else can—comes roaring back with an unputdownable new novel.

A Spanish factory near Barcelona is secretly producing—under the guise of a dumpling maker—a key machine for the production of nuclear weapons. Western intelligence has gotten wind of this and believes that the machine is meant for North Korea. It is deemed imperative either to disable the machine before it leaves the factory or intercept it. Inspector O is recruited by an old friend to take part in an operation to disrupt the plans for shipping the machine.

The buyer of the machine has constructed an elaborate double-blind story, making it appear as if the purchaser is a Japanese criminal organization acting on behalf of the North Koreans. Information has been carefully planted and events set up to lead Western intelligence operatives to that conclusion. The feints include a flurry of murders in the northeast Chinese city of Yanji, on the border with North Korea, where O’s nephew is the chief of State Security.

Church’s latest Inspector O novel full of suspense, is not one that you will be able to stop reading.