The Hidden Girl and Other Stories by Ken Liu

Finished reading this book on March 28, 2020
Buy on Amazon 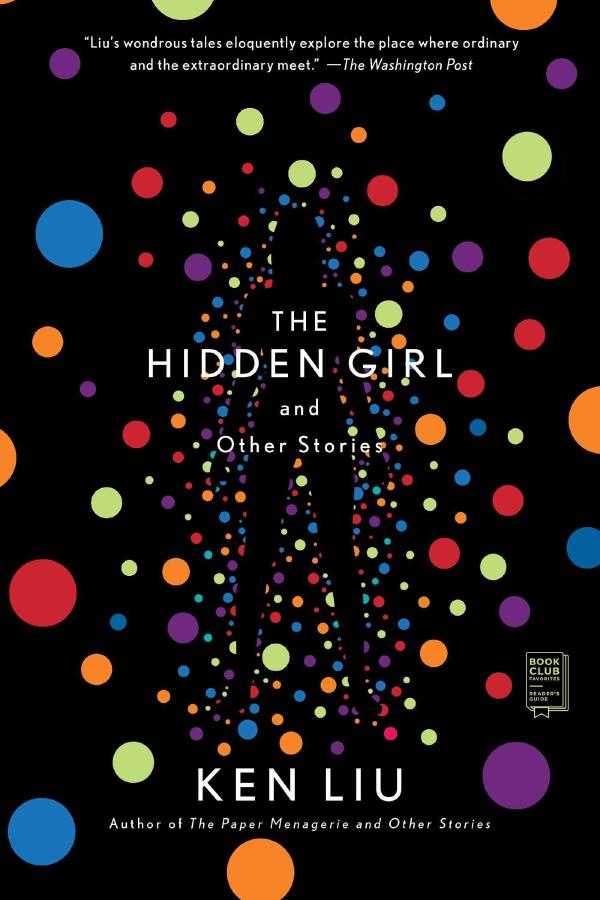 Ken Liu is one of the most lauded short story writers of our time. This collection includes a selection of his science fiction and fantasy stories from the last five years — sixteen of his best — plus a new novelette.

In addition to these seventeen selections, The Hidden Girl and Other Stories also features an excerpt from the forthcoming book three in the Dandelion Dynasty series, “The Veiled Throne”.