The Man In The Rubber Mask: The Inside Smegging Story of Red Dwarf by Robert Llewellyn

Finished reading this book on June 18, 2022
Buy on Amazon 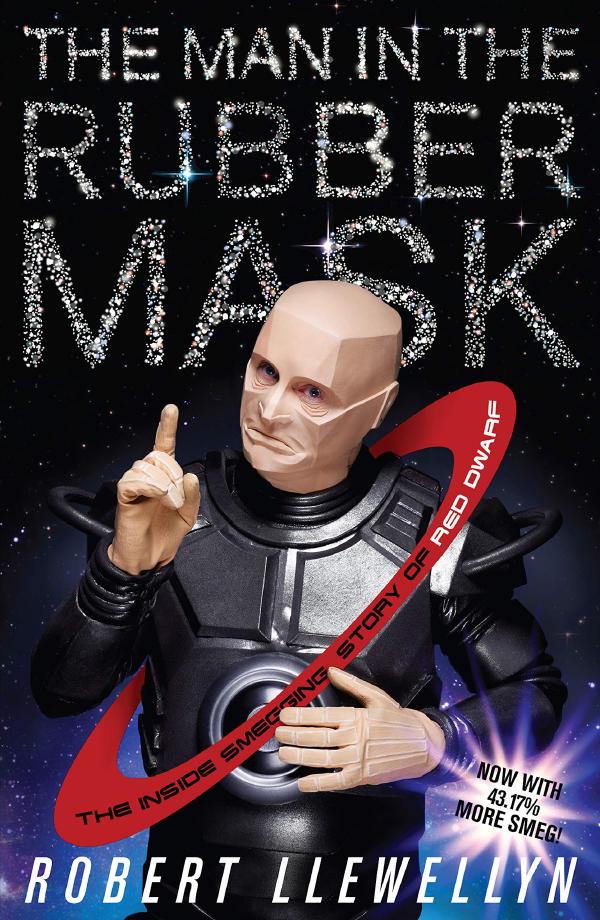 It was 1989 when Robert Llewellyn first had his head encased in the one-piece latex foam-rubber balaclava that is the head of Kryten in Red Dwarf series three, and it gave him a distinctly funny turn.

Gazing at his own reflection and seeing the face of a mechanoid robot staring back was surprisingly scary, not to mention uncomfortable and rather sweaty. And he couldn’t even eat his lunch.

Since then, he has sweated, frozen, been set on fire, exploded, spent thousands of hours in the make-up chair and thousands more being taunted by Craig Charles for being a middle-class b*****d. So it is a testament to the joyful camaraderie and life-enhancing silliness of the world of Red Dwarf that twenty-three years later, Robert is still willing to risk life, limb and hairline to don the rubber torture helmet for Red Dwarf X, the recent triumphant return of the motley band of space bums.

Originally published in 1993 after series six, The Man in the Rubber Mask has now been completely updated with 43.7% extra smeg.