The Mystery of Olga Chekhova by Antony Beevor

Finished reading this book on September 6, 2015
Buy on Amazon 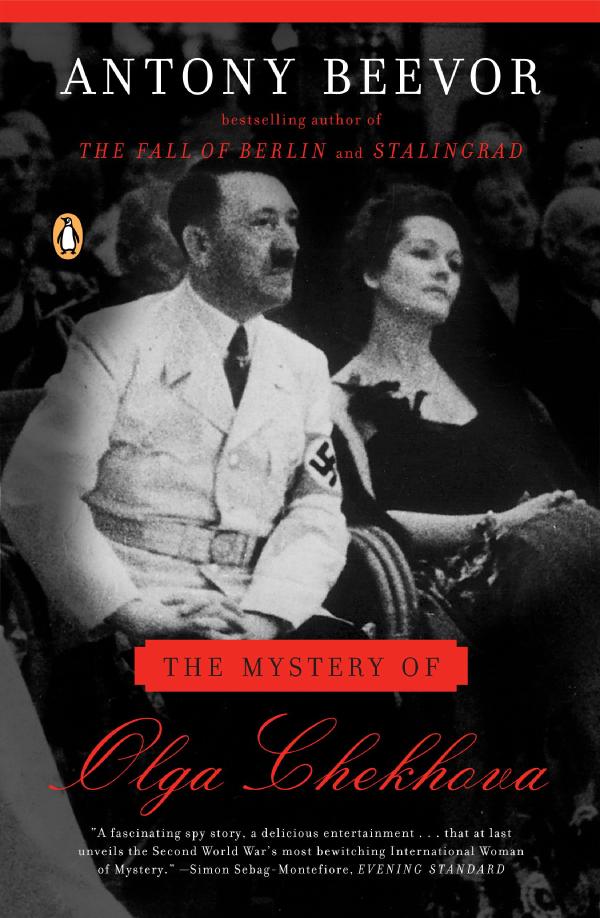 Antony Beevor’s The Mystery of Olga Chekhova is the true story of a family torn apart by revolution and war.

Olga Chekhova was a stunning Russian beauty and a famous Nazi-era film actress who Hitler counted among his friends; she was also the niece of Anton Chekhov. After fleeing Bolshevik Moscow for Berlin in 1920, she was recruited by her composer brother Lev, to work for Soviet intelligence. In return, her family were allowed to join her. The extraordinary story of how the whole family survived the Russian Revolution, the civil war, the rise of Hitler, the Stalinist Terror, and the Nazi invasion of the Soviet Union becomes, in Antony Beevor’s hands, a breathtaking tale of compromise and survival in a merciless age.