The Paradox Hotel by Rob Hart

Finished reading this book on July 6, 2022
Buy on Amazon 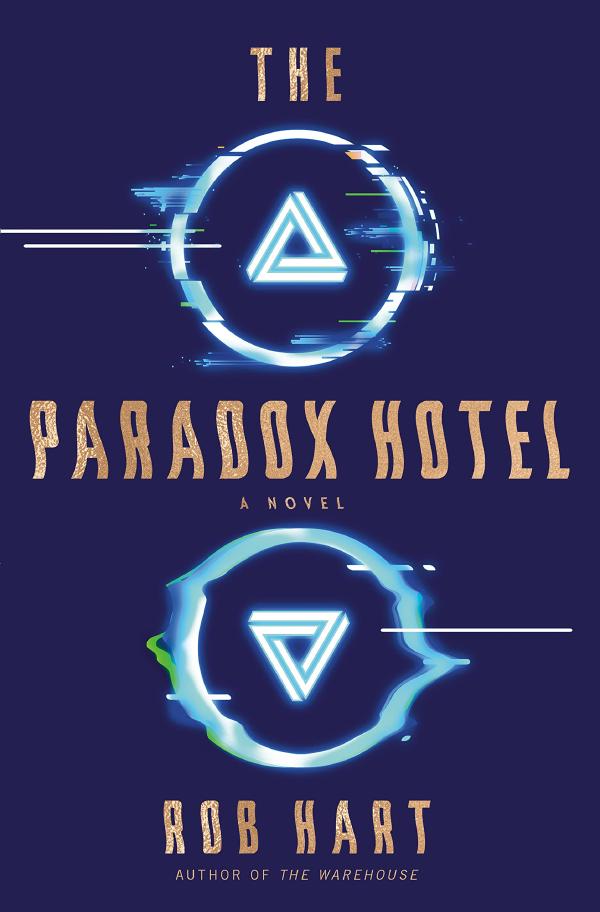 An impossible crime. A detective on the edge of madness. The future of time travel at stake.

Not that running security at the Paradox was ever really easy. Nothing’s simple at a hotel where the ultra-wealthy tourists arrive costumed for a dozen different time periods, all eagerly waiting to catch their “flights” to the past.

Or where proximity to the timeport makes the clocks run backward on occasion—and, rumor has it, allows ghosts to stroll the halls.

On top of that, some very important new guests have just checked in. Because the U.S. government is about to privatize time-travel technology—and the world’s most powerful people are on hand to stake their claims.

January is sure the timing isn’t a coincidence. Neither are those “accidents” that start stalking their bidders.

There’s a reason January can glimpse what others can’t. A reason why she’s the only one who can catch a killer who’s operating invisibly and in plain sight, all at once.

But her ability is also destroying her grip on reality—and as her past, present, and future collide, she finds herself confronting not just the hotel’s dark secrets but her own.