The Player of Games (Culture, #2) by Iain M. Banks

Finished reading this book on July 7, 2015
Buy on Amazon 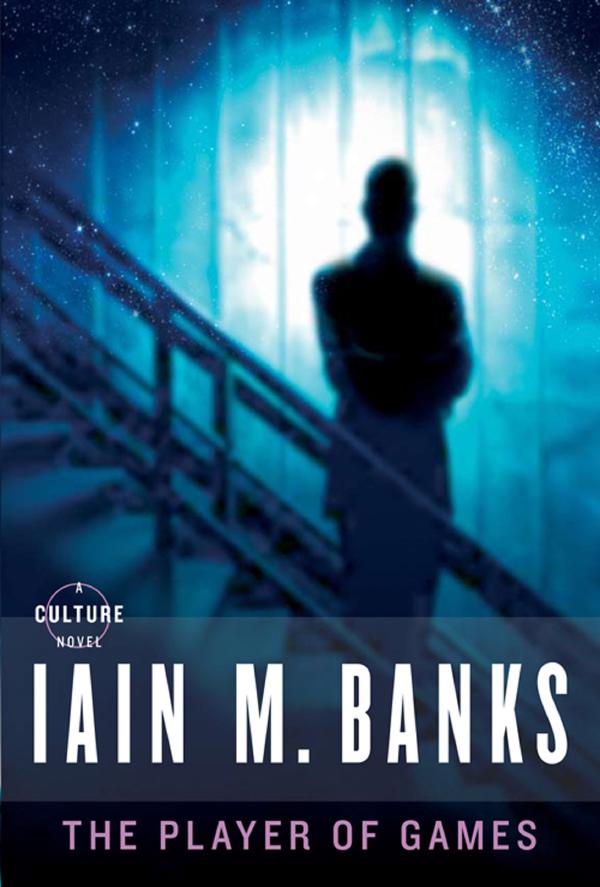 The Culture - a human/machine symbiotic society - has thrown up many great Game Players, and one of the greatest is Gurgeh. Jernau Morat Gurgeh. The Player of Games. Master of every board, computer and strategy. Bored with success, Gurgeh travels to the Empire of Azad, cruel and incredibly wealthy, to try their fabulous game…a game so complex, so like life itself, that the winner becomes emperor. Mocked, blackmailed, almost murdered, Gurgeh accepts the game, and with it the challenge of his life - and very possibly his death.

“Poetic, humorous, baffling, terrifying, sexy – the books of Iain M. Banks are all these things and more” – NME

“An exquisitely riotous tour de force of the imagination which writes its own rules simply for the pleasure of breaking them.” – Time Out