The Rosewater Insurrection (The Wormwood Trilogy #2) by Tade Thompson

Finished reading this book on July 20, 2019
Buy on Amazon 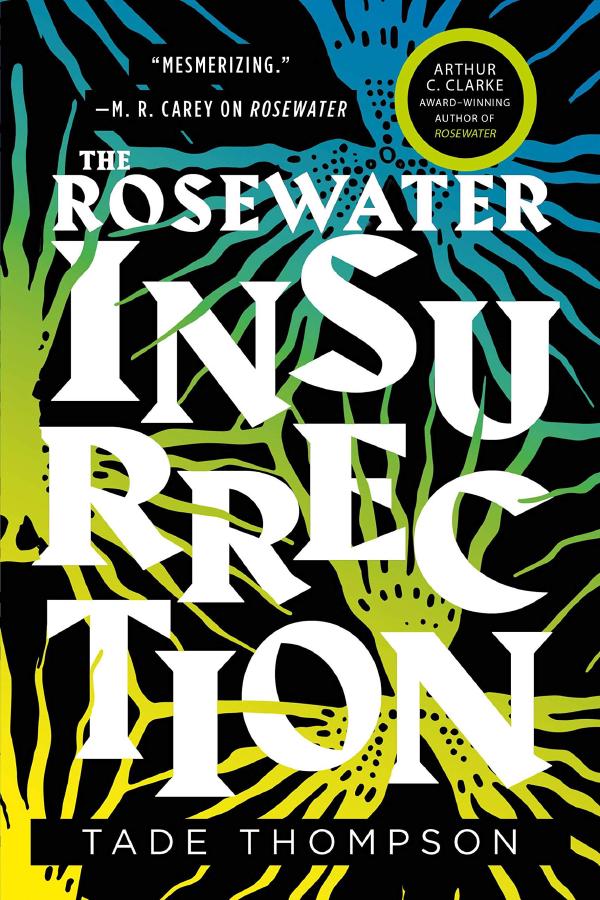 The Rosewater Insurrection continues the award-winning, cutting edge Wormwood trilogy, set in Nigeria, by one of science fiction’s most engaging new voices.

All is quiet in the city of Rosewater as it expands on the back of the gargantuan alien Wormwood. Those who know the truth of the invasion keep the secret.

The government agent Aminat, the lover of the retired sensitive Kaaro, is at the forefront of the cold, silent conflict. She must capture a woman who is the key to the survival of the human race. But Aminat is stymied by the machinations of the Mayor of Rosewater and the emergence of an old enemy of Wormwood…