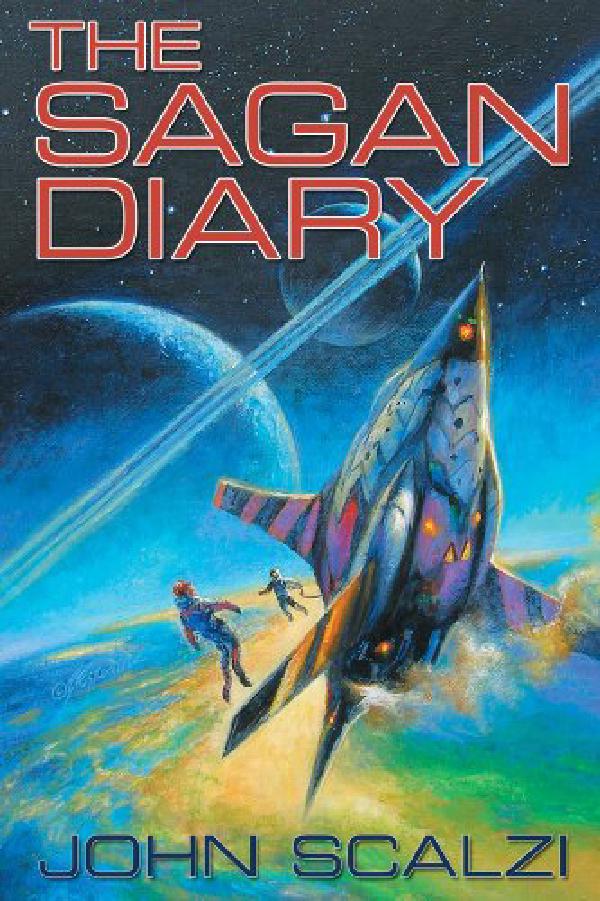 Fans of John Scalzi’s “Old Man” universe, prepare yourselves: there’s a long new story in that universe, told from the point of view of one of the series' most intriguing characters. Subterranean Press is proud to publish The Sagan Diary, a long novelette that for the first time looks at the worlds of the Hugo-nominated Old Man’s War and its sequel The Ghost Brigades from the point of view of Lieutenant Jane Sagan, who in a series of diary entries gives her views on some of the events included in the series… and sheds new light into some previously unexplored corners. If you thought you knew Jane Sagan before, prepare to be surprised.