The Song Machine: Inside the Hit Factory by John Seabrook

Finished reading this book on April 6, 2016
Buy on Amazon 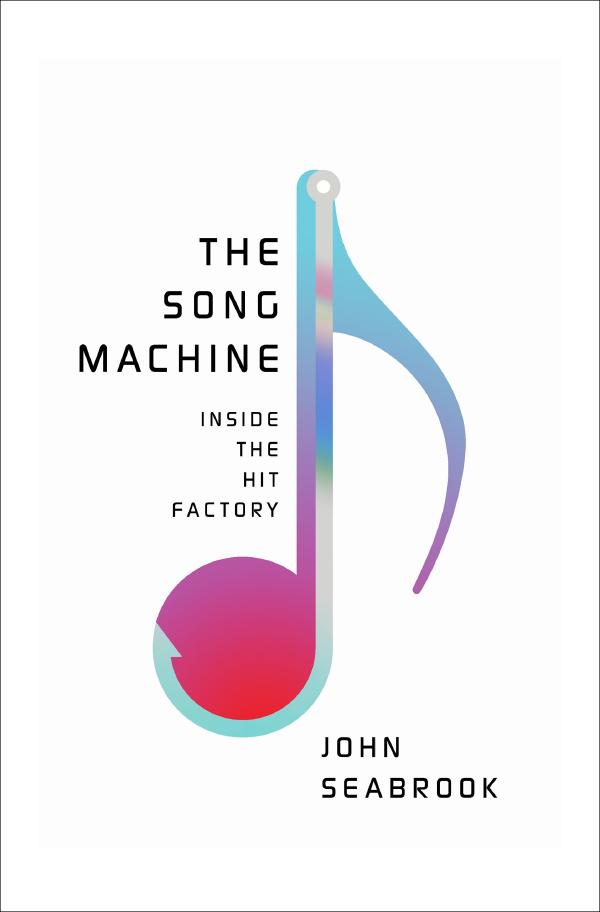 One night in the early 1990s, a young Swedish music producer put a demo tape into the cassette deck of his Nissan Micra to listen to on his drive home. Before he got there, Denniz PoP knew he wasn’t interested in producing the band, a bunch of unknowns called Ace of Base. But when he tried to remove the tape, it wouldn’t come out, and no amount of mashing the Eject button would dislodge it. After two weeks of listening to the song on repeat, suddenly Denniz saw a way to make the tune work. That demo became ‘All That She Wants’ and its success led to Ace of Base’s record becoming one of the best-selling debut albums ever.

From Tin Pan Alley and Motown to Rihanna and Taylor Swift, manufactured music has existed since the record industry began. But ‘All That She Wants’ heralded the arrival of a new type of hitmaker, the faceless teams behind the music who painstakingly craft tunes to tweak the brain’s delight in melody, rhythm and repetition.

Travelling from New York to Los Angeles, Stockholm to Korea, John Seabrook visits the labs that build these hits, where teams assemble hook, bridge and chorus to infuriatingly catchy effect. If you’ve ever found yourself humming a chart hit you didn’t even know you knew, this book will change the way you listen to music.