Finished reading this book on November 30, 2015
Buy on Amazon 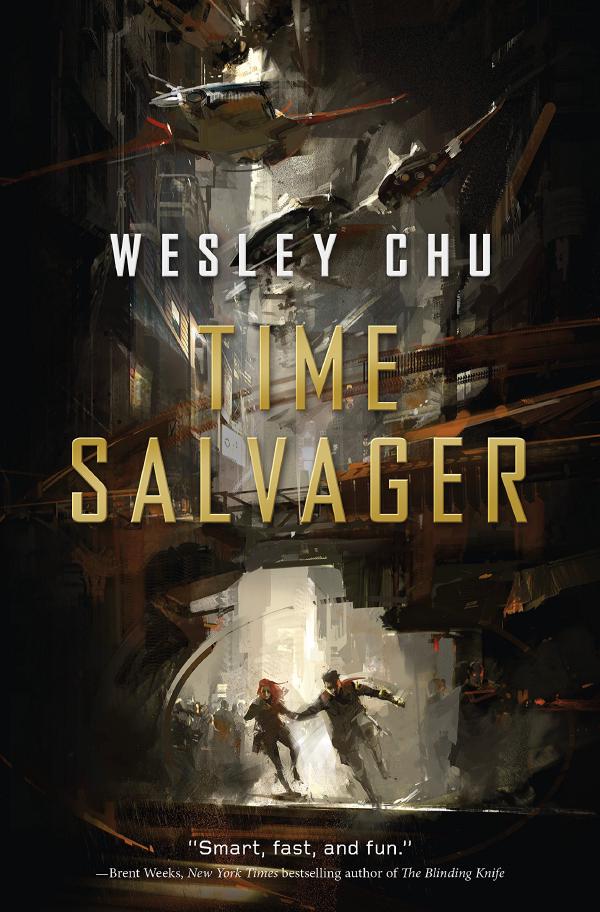 *Time Salvager:*a fast-paced time travel adventure from Wesley Chu, the award-winning author of of The Lives of Tao.

In a future when Earth is a toxic, abandoned world and humanity has spread into the outer solar system to survive, the tightly controlled use of time travel holds the key maintaining a fragile existence among the other planets and their moons. James Griffin-Mars is a chronman–a convicted criminal recruited for his unique psychological makeup to undertake the most dangerous job there is: missions into Earth’s past to recover resources and treasure without altering the timeline. Most chronmen never reach old age, and James is reaching his breaking point.

On a final mission that is to secure his retirement, James meets an intriguing woman from a previous century, scientist Elise Kim, who is fated to die during the destruction of an oceanic rig. Against his training and his common sense, James brings her back to the future with him, saving her life, but turning them both into fugitives. Remaining free means losing themselves in the wild and poisonous wastes of Earth, and discovering what hope may yet remain for humanity’s home world.