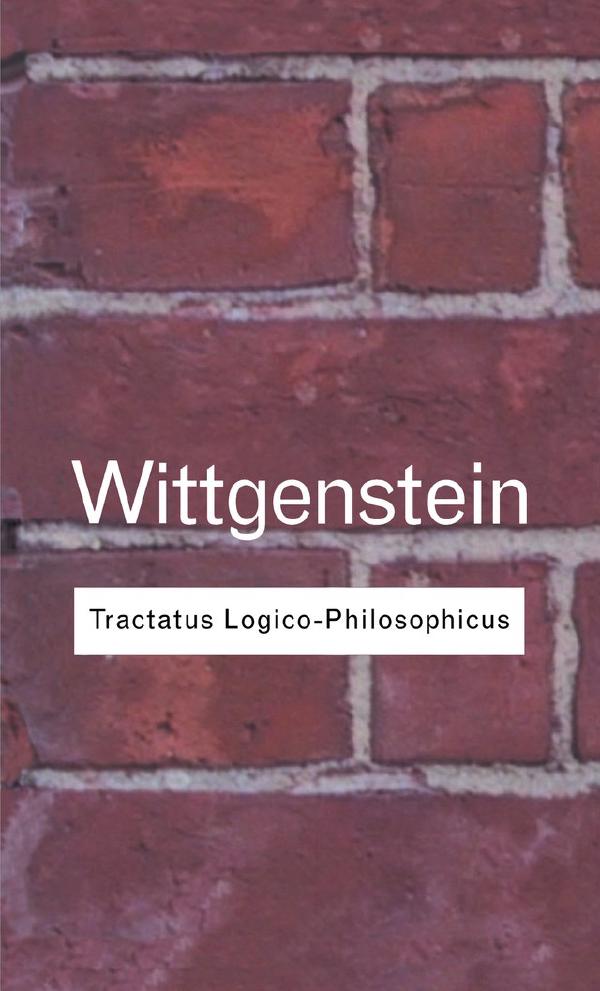 Perhaps the most important work of philosophy written in the twentieth century, the Tractatus Logico-Philosophicus first appeared in 1921 and was the only philosophical work that Ludwig Wittgenstein (1889-1951) published during his lifetime. Written in short, carefully numbered paragraphs of extreme compression and brilliance, it immediately convinced many of its readers and captivated the imagination of all. Its chief influence, at first, was on the Logical Positivists of the 1920s and 30s, but many other philosophers were stimulated by its philosophy of language, finding attractive, if ultimately unsatisfactory, its view that propositions were pictures of reality. Perhaps most of all, Wittgenstein himself, after his return to philosophy in the late 1920s, was fascinated by its vision of an inexpressible, crystalline world of logical relationships. The posthumous publication of other writings has, therefore, only served to reawaken interest in the Tractatus and to illuminate its more neglected aspects.
David Pears and Brian McGuinness revised their translation in the light of Wittgenstein’s own suggestions and comments in his correspondence with C.K. Ogden about the first translation. In addition, this edition contains the introduction by Bertrand Russell which appeared in the original English translation.